David Kennedy's departure from Infosys is a cause for concern, InGovern says

Kennedy will reveive a severance payment by the company when it was stated that no other directors apart from MD Vishal Sikka would be eligible for severance pay. 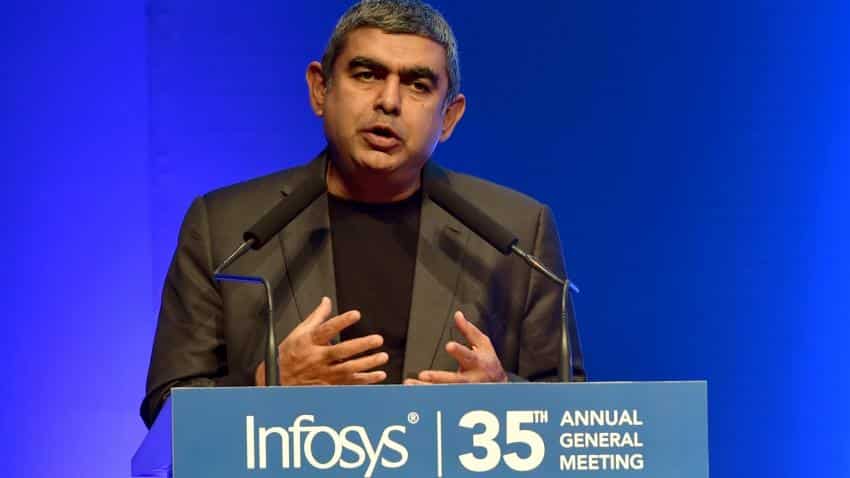 Infosys' General Counsel and Chief Compliance Officer David Kennedy has left the company after a mutual separation agreement between him and the company. Kennedy was a key managerial personnel of the company and was based out of California. This is another high profile exit from the company in CEO Vishal Sikka's tenure.

As a part of the separation as well as his employment agreements, Kennedy will receive severance payments of $868,250 plus reimbursements for insurance continuation coverage over a period of 12 months.

Kennedy was appointed as the Executive Vice President and General Counsel of Infosys on November 5, 2014. On October 13, 2016, he was included as one of the ‘Key Managerial Personnel’ (KMP) of the company by the Audit Committee of Infosys.

However, his departure only within 2 months of being given a revision in pay is surprising, proxy firm InGovern said.

The report added that if an employee voluntarily resigns from the company, there is no logic of paying a severance package by the company.

Also, in such cases the employee has to serve a notice period before leaving the company. Kennedy is being paid a severance pay and is also not serving any notice period in the company, which makes it clear that his service has been terminated by Infosys, said the report.

The report further said that since he was at a top position and his departure may have been triggered by an event that may have material consequences on the company. In this case, Ingovern requests the company to provide the reasons for the abrupt termination.

Also, basis of calculating amount of severance pay has not been disclosed to the shareholders. Infosys, in its annual report has stated that apart from Vishal Sikka, its Managing Director, no other directors
are eligible for any severance pay. However, no such disclosure has been made regarding KMPs and other senior employees of the company.

In a similar case, Rajiv Bansal, the then CFO, also received a significant severance pay when he ‘resigned’ from Infosys on October 12, 2015.