The report, however, raised questions on the security of app users on such popular dating sites. 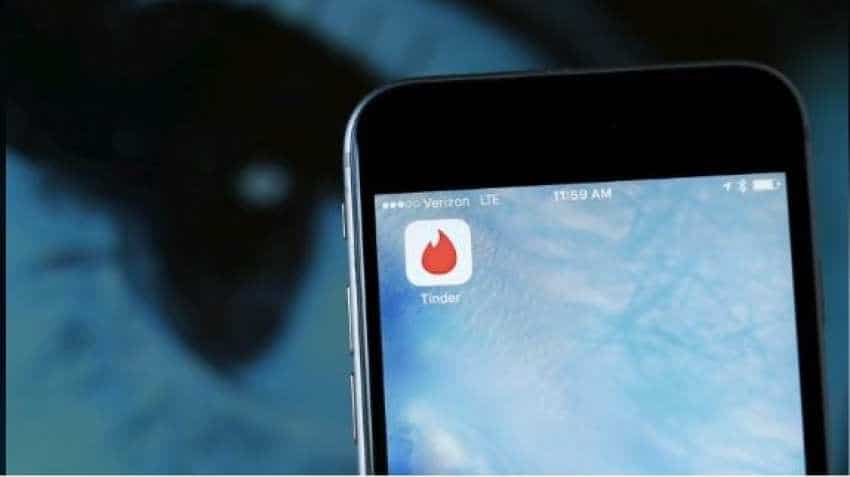 The dating companies claimed to have been using algorithmic and human screening tools to keep children from using their apps. Reuters

Dating apps Tinder and Grindr were being questioned over their age verification requirements after several child abuse cases came into light.

"Lax controls on apps used by millions, such as Tinder and Grindr are giving sexual predators and paedophiles easy access to children," Britain's The Sunday Times said in a report.

About 30 incidents of child rape have been investigated since 2015 in the UK alone.

A person 18 years or older cannot see Tinder profiles of users aged 17 and under. Similarily teenagers can view only profiles within the 13-17 age group, information available on public domain suggests.

The report, however, raised questions on the security of app users on such popular dating sites.

"We are consistently evaluating and refining our processes to prevent underage access, and will always work with law enforcement, where possible, to protect our users as well. We don't to want minors on Tinder. Period," The Verge quoted a Tinder spokesperson as saying.

The dating companies claimed to have been using algorithmic and human screening tools to keep children from using their apps.

"We are saddened to learn of these reports. Grindr is committed to creating a safe and secure environment to help our community connect and thrive, and any account of sexual abuse or other illegal behavior is troubling to us as well as a clear violation of our terms of service.

We are constantly working to improve our tools," a Grindr spokesperson said.