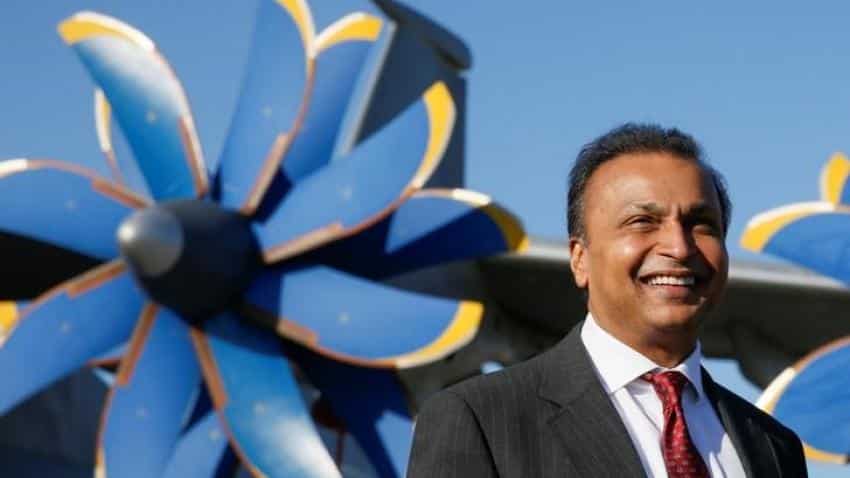 Shares of Reliance Infrastructure jumped 5.24% to Rs 580.80 per share on BSE Sensex after this announcement. Anil Ambani in front of An-70 aircraft. Image Source: Reuters

Shares of Reliance Infrastructure jumped 5.24% to Rs 580.80 per share on BSE Sensex after this announcement.

The agreement with Dassault is a bet that Reliance can build manufacturing facilities at a site in Nagpur to feed into Dassault`s supply chain, or for future Indian government orders of the Rafale jet, a report by Reuters stated.

Dassult Reliance Aerospace will promote research and development projects under the the IDDM program (Indigenously Designed, Developed and Manufactured) programme.

The company stated that the JV will be key to executions of offset obligations as a part of the 36 Rafale fighter Jets purchase agreement at a value of €7.87 billion, or approximately Rs.59,000 crore (Rs 300 billion) signed between France and India on September 23, 2016.

Reuters quoted sources that said part of the 300 billion rupees in offsets would be spent directly on Reliance manufactured products, and part would be spent through other Indian manufacturers, depending on which company could best carry out the work.

The company stated that the agreement includes an offset obligation of 50%.