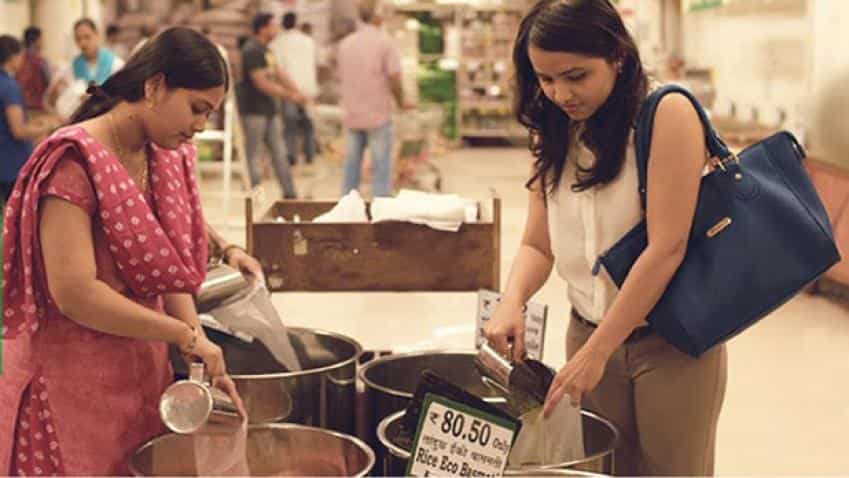 Its total income in the quarter under review stood at Rs 3,120.49 crore, up 40.58%, as against Rs 2,219.67 crore in the year-ago quarter, Avenue Supermarts said in a BSE filing. Representational Image. Image Source: Official Website
Written By: PTI
RELATED NEWS

The company had reported net profit of Rs 65.55 crore in the corresponding quarter a year ago.

Avenue Supermarts listed on the stock exchanges with a blockbuster listing in March this year, making Radhakishan Damani -- the founder of the company and a low-profile investor -- a part of India's richest 20 club.