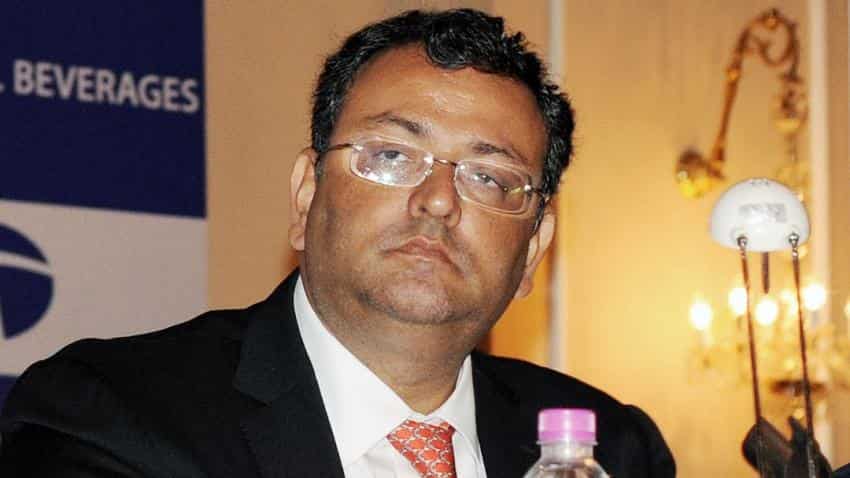 The process was initiated by Metropolitan Magistrate K.G. Paldewar and accordingly, Mistry, the ousted Chairman of Tata Sons, and other directors of Cyrus Investments Pvt Ltd and Sterling Investments Pvt Ltd, will be tried for criminal defamation.

They will have to appear before the court and execute bail bonds, said the official.

Later, the charges would be framed against the accused under sections dealing with criminal defamation and criminal conspiracy under the Indian Penal Code.

The court has posted the matter for further hearing on August 24 and directed the accused to appear before it for bail.

Venkataramanan has accused Mistry and others of making false and defamatory statements against him and thus damaging his reputation.

At the hearings, the court upheld the arguments of Venkataramanan`s counsel Parvez Memon that the Constitution`s Article 21 protecting a citizen`s right to life is inclusive of the right to live with dignity and that all are equal in the eyes of the law under it.

Memon argued that while Mistry is a man with substantial wealth and might, the value of Venkataramanan`s dignity is much more, and the accused cannot be let loose with impuity for his reckless and irresponsible insinuations which were all false and baseless.

"All such allegations were hurled irresponsibly against Venkataramanan, Ratan Tata, Tata Sons and others only after his unceremonious ouster from Tata Sons. Why was he otherwise silent for his entire tenure, not to speak about several of his own wrongdoings against which Tata Sons may have its own cause of action," he told the court.

The court was apprised of the defamatory insinuations in Mistry`s letter of October 25, 2016, following the petition filed in the National Company Law Tribunal through his brother and his companies, in which he is a director and 50 percent shareholder, and strategically made respondent No. 11.

The email letter, written a day after Mistry was removed as the Tata Sons Chairman, alleged "certain fraudulent transactions of Rs 22 crore" involving some parties in India and Singapore, at AirAsia India, which is owned in part by the Tatas.

It was alleged that Venkataramanan considered these as non-material and didn`t encourage any further study and also hinted at some foreign bank accounts.

Counsel argued that Mistry further exaggerated the baseless insinuations through his affidavit in reply, supporting the original allegations in the petition before NCLT, Mumbai, which was subsequently dismissed.

Now, the matter has come up before the NCLT Appellate Tribunal in New Delhi where the hearing has begun on Monday.

Memon cited several case laws of the Supreme Court and high courts to substantiate issuance of the process by the magistrate.

On its part, the office of Cyrus Mistry said: "The attempt to initiate criminal prosecution for alleged defamation is an ill-advised and immature proxy battle through Venkataraman, whose role in AirAsia is subject matter of several investigations by law enforcement agencies."

"The move by the Tata Trustees to attempt to muzzle and interfere with legal proceedings faced by them, now before the NCLAT, will be effectively and appropriately dealt with."

The New Delhi-based NCLAT will continue to hear arguments in the case till July 7, 2017.

On October 24 last year, Tata Sons` Board ousted Mistry as its Chairman and appointed Ratan Tata as the interim Chairman.