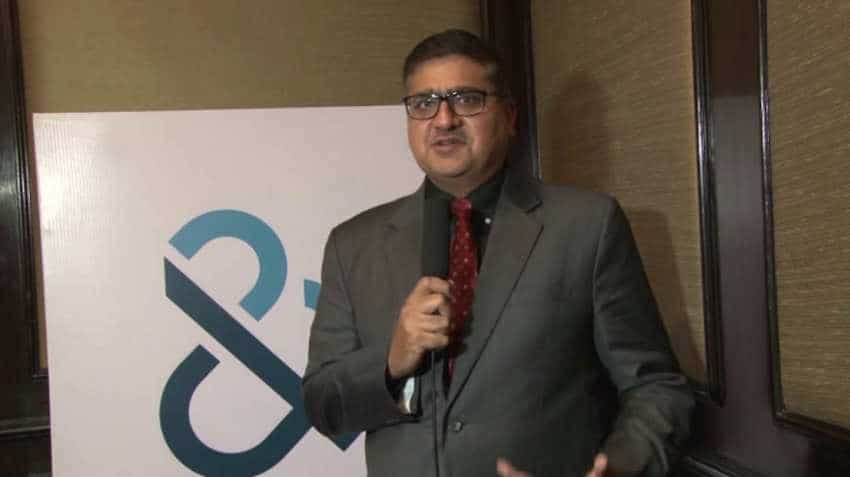 Q: What is your business outlook at current crude levels?
A: Its impact will be visible on the base oil, our raw material, after a gap of 2-3 months. If it is a trend then it will be a positive one as its impact has been seen in the foreign exchange, due to rupee depreciation, in the second quarter. It will bring stability, which will be positive for the market.

Q: A new plant was launched in Chennai in December 2017. In fact, South India has a contribution of almost 30% in your volumes. What are your expectations from the plant in terms of numbers? How will the capacity look like post commissioning of the plant?
A: The plant was launched with an aim to grow and expand our market shares by beating internal production targets. We have a target to use plant's capacity to meet our growth plans for the next 3-4 years. In addition, it provides fleet savings in the South, an additional input for us.

Q: Gulf oil has a retail network of around 70,000 outlets, which is half to its competitor (Castrol). Inform us about the network expansion plans?
A: Strong performance of our brand, Gulf Oil, has helped it to notch the third position in the market, which can be capitalised by increasing distribution point. We are engaged in it and have taken several focused steps in the process like distribution and stockist program for the rural markets. In fact, 700 rural stockists are engaged in promoting our products in internal areas. We have also created a 7000 franchise 'Bikestops' at independent workshops and they are selling Gulf Oil products. In addition, an IT initiative has been launched to connect Gulf Oil with its outlets and go for a below the line activations. Being a key strategy, it will help us in increasing our market share and capitalise brand status of Gulf Oil.

Q. Gulf Pride, a range of two-wheeler batteries, was launched by Gulf Oil in recent past. What is your expectation from the segment in terms of revenue?
A: Gulf Pride batteries were relaunched last month and we, our brand, is investing in it. It was launched under the brand expansion strategy and are being sold at outlets. The growing two-wheeler population in India combined with the large gap between demand and supply for quality batteries is what led us to launch the Gulf Pride batteries. These premium quality batteries combine superior cranking power to provide the riders with the power to insta-start their day.

Interestingly, Hardik Pandya, a renowned Indian cricketer, is the face of the brand and his presence will resonate its core message ‘Start mast to din zabardast’. We will promote the brand by advertising and opening new distribution outlets. Secondly, I am quite confident about its quality, in fact, 30% of these batteries are being used for replacement purposes in the unorganised sector. Last year, it, Gulf Pride, had a turnover of around 45 crores and are working on a strategy to double it every year

Q: Gulf Oil reported a robust volume growth of 22% in the second quarter. Do you think that the same growth rate will continue in H2FY19?
A: Definitely, we will try to be close to 22% growth that has been achieved in H1FY19.

Q: Your margins went down by almost 2% in Q2FY18. What is your outlook on margins and inform us about the hedging policy related to forex?
A: The correction in dollar vs rupee will have a positive impact. We hope that the margins, which stood around 17% in the second quarter, will saw some positive movement.