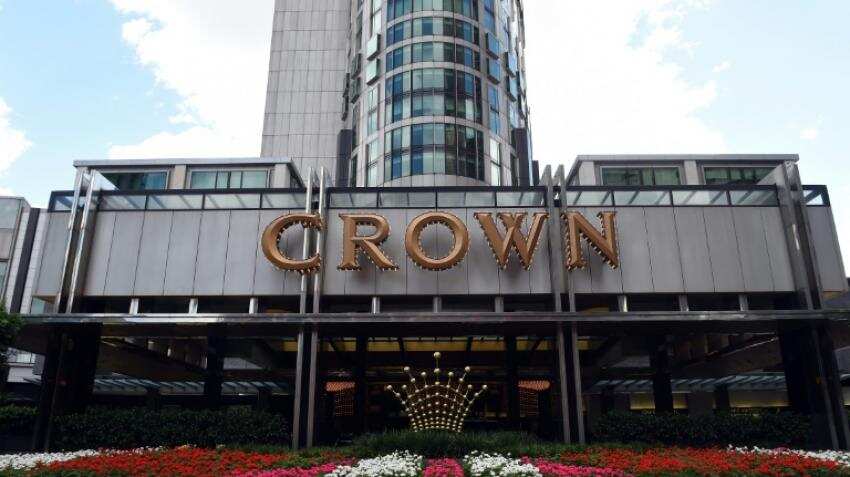 Shares in billionaire James Packer`s Crown Resorts slumped on Monday after 18 sales and marketing staff were detained in China, including an executive in charge of luring high-rollers to Australia.

The gaming company`s stock fell more than 10 percent in Sydney soon after the open, and was down 9.42 percent at Aus$11.732 just after midday.

It followed news that three Australians were among those hauled in for questioning by Chinese authorities on Thursday and Friday last week, with the company unable to contact them.

"In relation to media reports on the weekend, Crown Resorts Limited believes that Crown`s executive vice president VIP International, Jason O’Connor, is one of 18 Crown employees that have been detained by Chinese authorities," the company said in a statement Monday.

To date, Crown has not been able to speak with its employees and is working closely with the Department of Foreign Affairs and Trade to urgently make contact with and ascertain the welfare of its employees.

Crown is yet to be provided with details of why its employees have been detained. 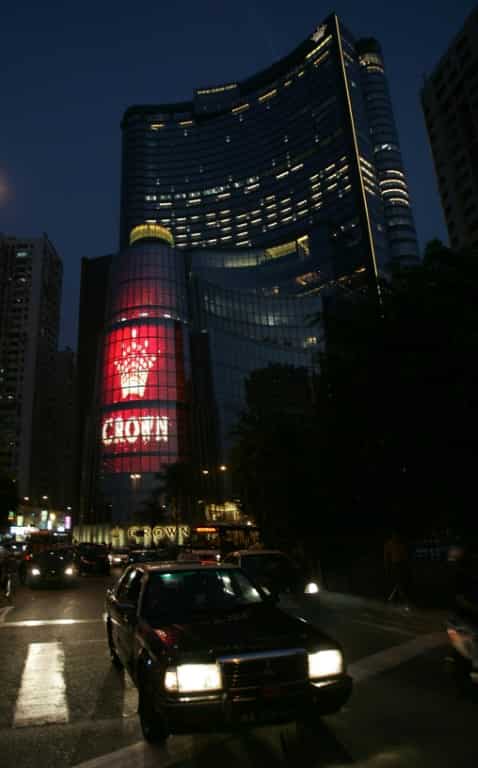 It is not clear why the employees are being questioned, although the Australian Broadcasting Corporation said it understood they were seized over soliciting Chinese high-rollers to gamble in overseas casinos.

The Australian Financial Review reported they may have been targeted as part of "Operation Chain Break", which it said was aimed at stopping the illicit flow of funds into foreign casinos.

Gaming companies are not allowed to explicitly advertise gambling in China.

Crown operates casinos across Australia and the world, including in Macau, where revenues have been hit hard by a Chinese corruption crackdown which has driven away many big-spenders.

Graft has become endemic in China and President Xi Jinping launched a much-publicised, anti-corruption drive after he came to power in 2012.

"Chinese authorities have three days in which to notify of the detention of Australians according to the terms of a bilateral consular treaty," a spokesperson said, indicating that it should have official notification later Monday. 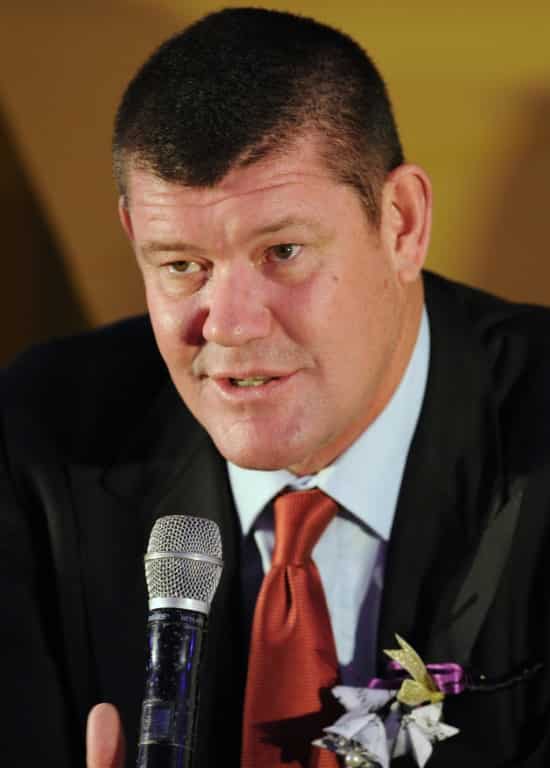 Packer, who is engaged to pop diva Mariah Carey, owns 53 percent of Crown Resorts but resigned as chairman in 2015.