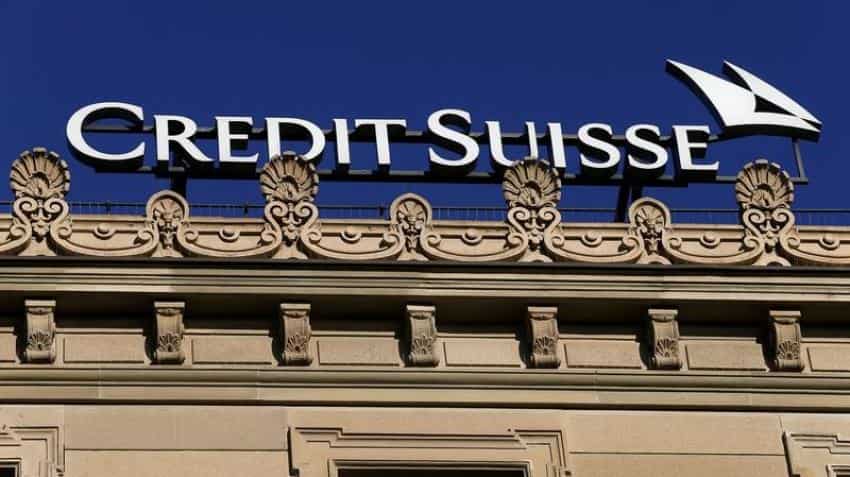 Credit Suisse on Wednesday announced more than 1 billion Swiss francs ($991 million) in extra cost cuts as Chief Executive Tidjane Thiam tries to compensate for challenging conditions which have hampered his restructuring of the lender.

Just over a year since Thiam laid out his strategy for Switzerland`s second-biggest bank, analysts had expected Credit Suisse to take another axe to costs and pare back profit targets which had long been viewed as too optimistic.

"Given the unsupportive market conditions we are facing, the realisation of our profit objectives plan is now more geared to the delivery of cost reductions, over which we have greater control than revenue growth," Zurich-based Credit Suisse said.

In a statement ahead of its investor day, the bank lowered its operating cost base target for 2018 to below 17 billion francs from below 18 billion francs. It also increased planned net cost savings target to greater than 4.2 billion francs by end-2018 from 3.2 billion.

As expected, Credit Suisse lowered 2018 pre-tax income targets for its Asia Pacific and International Wealth Management divisions to 1.6 billion and 1.8 billion francs respectively. The previous target for both divisions was 2.1 billion francs.

It confirmed a 2018 target of 2.3 billion francs at its Swiss business, which it plans to partially list next year.

Since taking over at Credit Suisse in July last year, Thiam has refocused the bank more towards wealth management and less on volatile investment banking.

The bank gave no indication of any job cuts in addition to the 6,000 already planned for 2016, saying only that as of December 4 it had exceeded this target with a reduction of 6,050.

Newspaper Schweiz am Sonntag had reported Credit Suisse would announce a further 1,000 to 1,300 lay-offs at its domestic unit.

The investor day in London will be webcast from 0830 GMT.