Crackdown against HUL! MNC may have to pay Rs 300 cr GST dues to consumers

Fast moving consumer goods major Hindustan Unilever Ltd (HUL) has not passed on the goods and services tax (GST) benefits to the tune of Rs 300 crore to its consumers, an investigation report submitted by the Director General of Safeguards (DGS) to the National Anti-profiteering Authority (NAA) has stated, sources said. 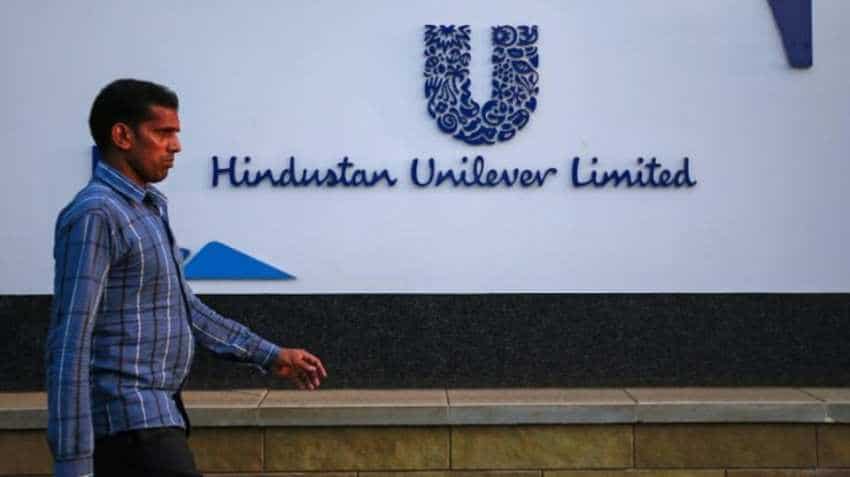 Hindustan Unilever Ltd (HUL) has not passed on the goods and services tax (GST) benefits to the tune of Rs 300 crore to its consumers. Image source: Reuters
Written By: Anjul Tomar
RELATED NEWS

Fast moving consumer goods major Hindustan Unilever Ltd (HUL) has not passed on the goods and services tax (GST) benefits to the tune of Rs 300 crore to its consumers, an investigation report submitted by the Director General of Safeguards (DGS) to the National Anti-profiteering Authority (NAA) has stated, sources said.

This is over and above Rs 160 crore offered and deposited recently by the company with the government as a compensatory measure for the delay in passing on the tax cuts announced by the government last year.

The dues arose as a result of the GST Council slashing the rates of close to 200 items of common use in November last year.

According to the GST anti-profiteering rules, “benefits of input tax credit should have been passed on to the recipient by way of commensurate reduction in prices”.

The company, however, could not comply with the anti-profiteering norm when the price cuts came into effect from November 15, sources said.

An investigation by DGS into the alleged profiteering by the company has found that “the company has not passed on the entire benefit of price reduction to consumers,” a source said. The company has, however, denied it.

“A calculation by the investigative arm has pegged the profiteering amount payable to HUL consumers at around Rs 460 crore as against Rs 160 crore calculated by the company. The additional amount of Rs 300 crore is mainly on account of the input tax credit benefits claimed by HUL from the government. This also had to be passed on to consumers,” sources said. The final call will, however, be taken by the NAA after hearing the arguments of the stakeholders.

The DGS report is under consideration by the authority, sources said.

One of the arguments given by the company to the authorities for not passing on commensurate benefit relates to the cost it has incurred on carrying out changes such as repackaging, sources added.

The company, if found guilty of profiteering, may have to pay up an additional Rs 300 crore under the country’s anti-profiteering laws for allegedly not passing on benefit of the GST rate cuts to the consumers.

As per laws, the undue benefit availed by the company has to be returned to the customer along with the interest.

In case it is difficult to identify the recipients of goods and services, the money has to be deposited in the Consumer Welfare Fund.

The NAA can also slap a penalty or cancel the company’s licence in extreme cases. According to an HUL spokesperson, “At Hindustan Unilever Ltd, we have always maintained that GST is a progressive reform which will benefit consumers and the industry at large. HUL has passed on the entire benefit received under GST to its consumers either through reduction in prices or through increase in grammage.”

“During the transitionary period, HUL suo moto offered to pay the benefits which accrued to the Company but could not be passed to the consumers, to the Government. This amount aggregating to Rs 160 crore (including Rs 36 crore on behalf of our redistribution stockists), has since been deposited with the Consumer Welfare Fund of the Government. During the entire process, we have kept the Government informed of the approach and the manner that we had adopted in passing on the GST benefits to consumers,” the spokesperson said.

“The Director General Anti-Profiteering has submitted a report which we have responded to in a comprehensive manner. We are confident that the NAA, will consider our inputs and the practices followed in the FMCG industry and take a just view of the matter.”