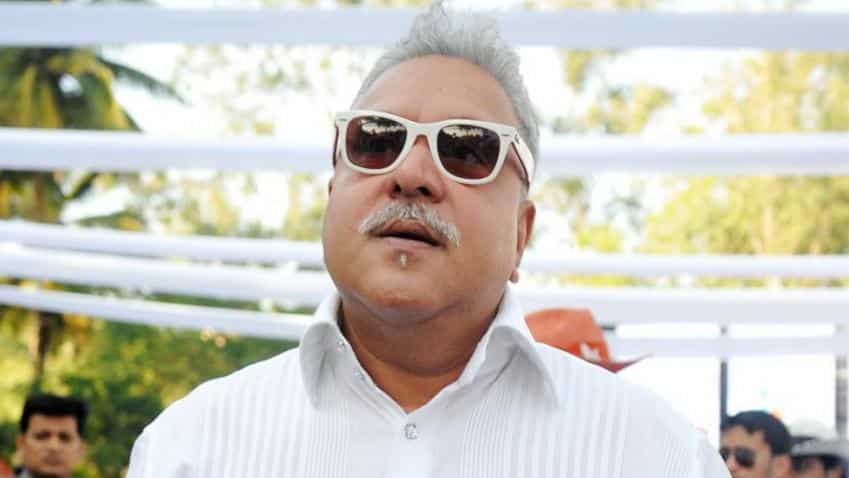 AAI's lawyer had on Friday argued in the court that in view of cancellation of Mallya's passport. Photo: IANS
RELATED NEWS

A court hearing a cheque bounce case against promoter of defunct Kingfisher Airlines Vijay Mallya on Saturday directed him to appear before it on the next hearing in July, failing which it will issue a warrant against him.

The metropolitan magistrate's court in suburban Andheri was hearing applications filed by Airports Authority of India (AAI) against M/s. Kingfisher Airlines in connection with two cheques of Rs 100 crore which were dishonoured.

"Ensure that the accused is present by the next date of hearing failing which the court will issue warrant against him," said magistrate A A Laulkar and posted the hearing for July.

The two applications filed by AAI sought cancellation of permanent exemption from court appearance granted to Mallya, who has since left the country amid an outcry over his airline defaulting on repayment of over Rs 9,000 crore to the banks, and sought an arrest warrant against him.

AAI's lawyer had on Friday argued in the court that in view of cancellation of Mallya's passport, his lawyer may not be able to produce him in the court if the court orders so.