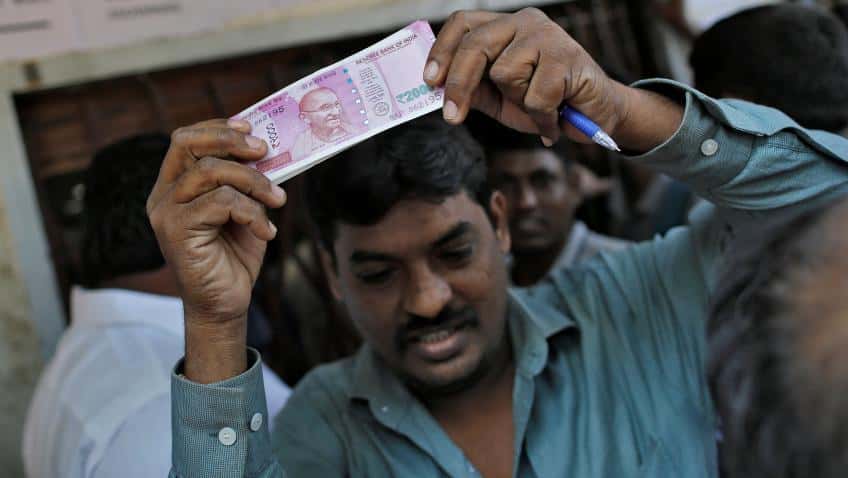 Not much improvement in company’s placement of repaying debt has been noticed in November as a report on Wednesday showed marginal improvement in the Care Ratings Debt Quality Index (CDQI).

“…the index remained largely flat in the month of Nov’16 with a marginal uptick to 90.83,” a report by Care Ratings analysts said.

In the month of October, the CDQI was 90.80, which just shows a 0.3 point improvement last month.

Care Ratings dataset comprises of 1,581 companies from the Care’s portfolio of 2,980 companies as of March 2012.

“Currently, the volume of debt of the sample companies stands at Rs 29.92 lakh crore in November 2016,” the report said.

CDQI denotes the quality of debt that can be interpreted over time and compared with other developments in the financial sector.

Care Ratings analysts said that after improving marginally in January and February, the index declined considerably in March, and further in April.

“The index has shown stability, though with an upward bias in the subsequent months up to Aug’16, while it declined in Sept’16 and Oct’16,” the report said.