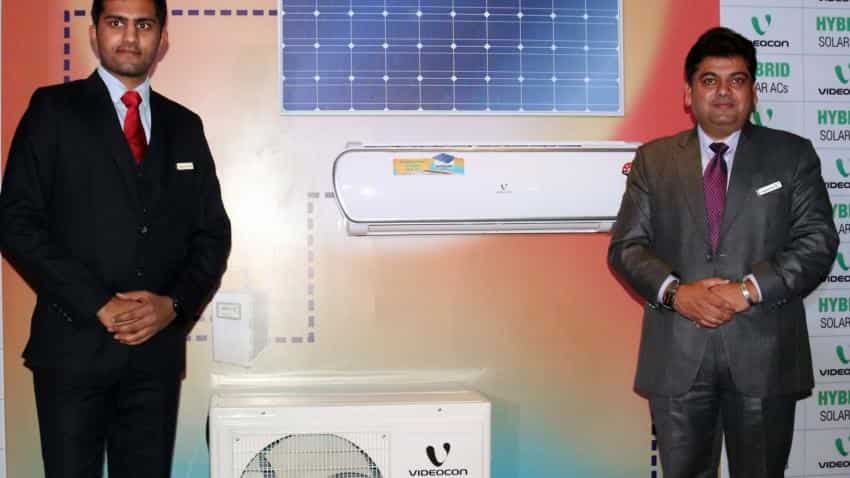 Consumer durables makers such as Panasonic India, Godrej Appliances and Usha International are finding sales in the ongoing festive season to be slower as pre-GST purchases in June have made demand relatively weaker.

The companies, however, expect sales to pick in the rest of the season as they step up campaign to woo consumers to the showrooms with new products and attractive offers.

"The decline can be due to consumers advancing purchases during the pre-GST sales in June and online sales, which have taken away a lot of the demand in last month," Panasonic India Head?Sales and Service Ajay Seth told PTI.

Expressing similar views, Godrej Appliances Business Head and Executive VP Kamal Nandi said: "Due to the fear of a price rise and chain and large format stores advertising pre-GST discounts, some customers advanced their purchases and we saw a spike in sales towards the end of June".

EY Partner and National leader, Consumer Products and Retail Pinakiranjan Mishra said sales for consumer durables have been slower this season due to GST as consumers latched onto the attractive offers during the pre-GST phase.

"There was an initial impact of GST for first few weeks but slowly and steadily it has picked up. We have strategically timed our product launches around the festive season and are also giving mega festival offers, including attractive discounts and combo offers," Usha International President-Sewing Machine and Appliances Harvinder Singh said.

Nandi said customers are under the misconception that prices have gone up significantly after GST implementation. There has only been a price increase of 2-3 per cent.

"We expect the customers to come back to the market during the festive season and witness this for themselves," Nandi said, adding that we expect a growth of 30 per cent over the last festive season.

Seth, also expressed similar view that with a normal monsoon season and a hike in allowances for the government employees (7th Pay commission payout), consumer demand would gain pace with Diwali around the corner.

With the implementation of GST from July 1, products such as AC, TV, washing machine and refrigerators have turned dearer as they have been kept at the highest slab of 28 per cent.

To make the most out of the ongoing festive season and woo customers, the companies have offered various deals, gift cards and freebies, cashback and extended warranty, among others.

"Given all our new product launches and stepped up execution, we are seeing a good response in the marketplace," Whirlpool of India Managing Director Sunil D'Souza said.

CEAMA (Consumer Electronics and Appliances Manufacturers Association) President Manish Sharma said: "Pent-up demands due to GST, favourable monsoons leading to good harvest and the implementation of the 7th pay commission will drive the sales of consumer durables by up to 20 per cent this festive season".