Manforce Condoms recently announced the launch of their Achaari flavoured condoms on their Facebook page which drew a lot of peoples attention. 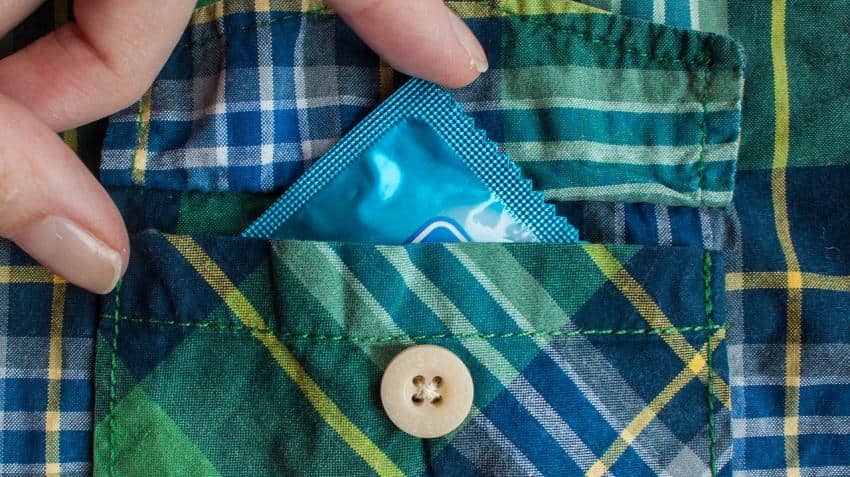 Condom brands seem to be getting much more creative in the their marketing efforts at getting through to the audience. Recent ad campaigns of condom brands on social media even went viral with several taking to Facebook and Twitter to voice their opinion or just to have a good laugh.

In fact, it is the innovations in the product that seem to be taking stage for condom brands.

Recently, we saw that with Manforce condoms, by Mankind Pharma, came out post on Facebook that they are launching 'Achaari' flavored condoms. The Facebook post read 'For the Parantha and Achaar lovers!' with the hastag #FlavoursofIndia.

The post was shared on Facebook over 2,500 times and and over 6,200 likes and other reactions and most importantly 2,127 comments till recently.

Manforce condoms that has Bollywood actress Sunny Leone as its brand ambassador had certainly taken their marketing up an notch  but whether people end up buying their Achaari condoms or not remains to be seen.

Needless to say, the post went viral with people suggesting various Indian dish flavours for the company to come out with condoms.

However, this is not the first time that a condom brand product has gone viral on social media.

A few months ago, Durex came out with a new condom line called 'Jeans' for which it removed teasers on Twitter and Facebook staring their brand ambassador Ranveer Singh.

However, when Durex launched the product a few days later it turned out to be just a slimmer condom that could slip into a tight pair of jeans than be visible from the outside.

Approximately Rs 800 crore condom market in India is dominated by Manforce with 32% market share, followed by Moods with about 12% share, Skore at about 10%, Kamasutra at about 8%, Kohinoor at about 7-8% and Durex at around 2-3%, according to an exchange4media report.

However, the communication of these brands definitely seems to have grown bolder from what they used to be earlier.

K V Sridhar (Pops) said that condom brands today are using a more playful tone and as there is no censorship on social media it becomes easier for them. He said that there were a lot of controversies with Kamasutra condom ads earlier.

“Earlier you had to be subtle when creating condom ads. The product was regarded as a taboo in India. People used to buy it discreetly. At least now the communication is leading the way by adding the fun quotient into buying condoms. Condoms are now becoming more acceptable,” he said.

“I think they are doing well, but not very well. India should have the largest sales of condoms in the world. But it does not. This is because many people in India still do not buy condoms even today. But I think the future is bright for condom brands and for those that manage to stick around they could benefit from a lot of sales in India. That is if they manage to crack the fun element quotient of using condoms,” he adds.