Car makers in India such as Maruti Suzuki, Hyundai and Tata Motors are gearing up with plans to launch their own electric vehicles. 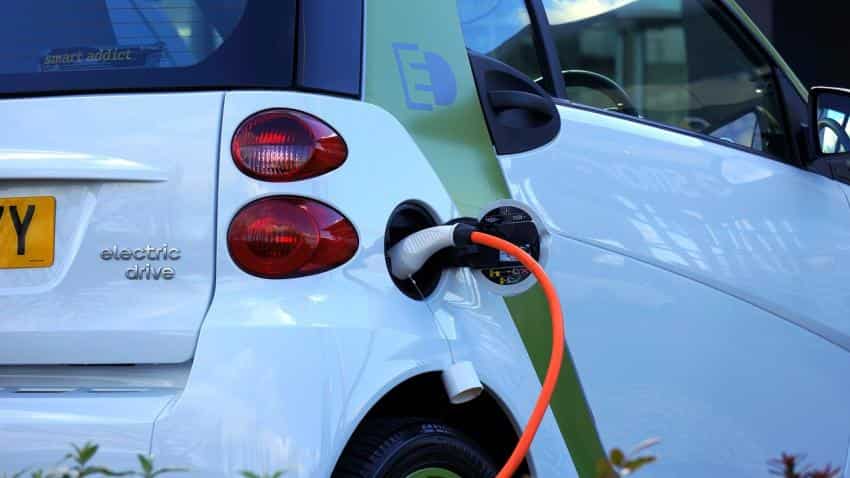 With the government setting the target of 2030 for electric vehicles in the country, all car manufacturers in the country are finally taking this seriously and are gearing for launches of their own electric cars soon. While Mahindra & Mahindra (M&M) was the only serious player in the electric car market in India, now others have said that they are looking to launch their own electric vehicles soon.

The largest car manufacturer in India Maruti Suzuki announced that they will invest in electric vehicles and come out with models soon.

Maruti Suzuki Chairman RC Bhargava at the 36th Annual General Meeting said that the company will not hold back on the electric vehicle segment and will come up with models as soon as they can determine consumers' preferences, reported the Financial Express.

This comes just recently after other car companies such as Tata Motors and Hyundai Motor have also made it clear that they are going to roll out electric cars soon.

Last month itself Hyundai announced that it planned to launch its electric cars in India and dropped its plans to roll out its hybrid compact SUV and sedan in the country. This was as the government's recent policies seem to be favoring electric cars and in fact it had raised the taxes on hybrid cars through the introduction of GST.

The second largest car manufacturer in India, Hyundai, is now considering the assembly of electric vehicles in India as early as 2019.

Tata Motors, on the other hand, is already readying to unveil an electric version of the Tiago at the upcoming Auto Expo. Besides this, it also announced recently that its small car Tata Nano will be converted into an electric car.

Even Nissan Leaf which just launched globally, is expected to come to India next year. This would come at a time when Tesla is gearing for the launch of the Model 3 electric car in the country.

With all these top car makers eyeing the electric car market in India, Mahindra & Mahindra (M&M), which has been the pioneer in the electric car segment in the country, had firmed up its plans in this segment as it looks to put in more investment. The company recently announced that it will invest Rs 600 crore to its electric vehicle arm and plans to strengthen its portfolio with more launches.

It already has electric cars such as the e2o, e2oPlus, eVerito, apart from other vehicles such as eSupro. However, the company could extend its electric vehicle technology to other models in its portfolio such as the KUV100 and even the XUV500, considering the competition that will be coming its way.

While the electric vehicle market is still small in India, with these top car makers also entering the segment there would be more models coming out, leading to more competition, and more capacity, technology, and more importantly, electric vehicle infrastructure.

A recent Zeebiz report that the government would need to spend around Rs 1.80 lakh crore on setting up fast charging points in order to meet the target.

Others such as Mahindra Electric has partnered with the government to set up 50 fast charging stations across Bengaluru, Delhi and Nagpur.