Come up with implementable plan to repay dues: PNB to Nirav Modi

When the illegal activities of Nirav Modi surfaced, the bank brought them to the notice of the law enforcement agencies as they apparently violated FEMA and anti-money laundering law. 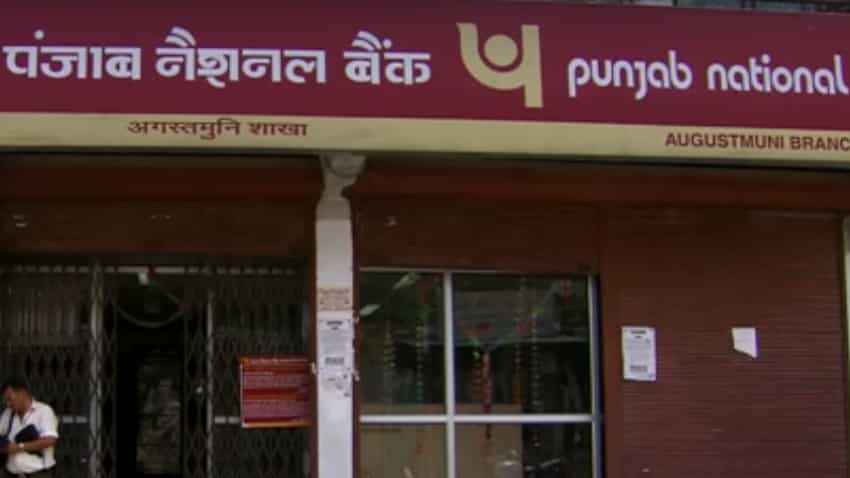 Scam-hit Punjab National Bank (PNB) today asked billionaire diamond jeweller Nirav Modi to come up with a concrete and implementable plan to settle the loss caused to it by fraudulent issuance of Letter of Undertakings (LoU) through one of its branches.

PNB said this in its response to a mail written by Nirav Modi, who allegedly cheated the bank of Rs 11,400 crore in connivance with a few bank officials.

"You were getting LoUs issued illegally and in an unauthorized way through few bank officials. At no stage such facilities were extended by our bank to your three partner firms," sources said citing mail response sent by PNB General Manager (international banking division) Ashwini Vats to Nirav Modi.

When the illegal activities of Nirav Modi surfaced, the bank brought them to the notice of the law enforcement agencies as they apparently violated FEMA and anti-money laundering law, sources said.

"Your commitment and undertaking for sparing of the total liability was not backed by providing upfront amounts and timelines. However, should you have any concrete and implementable plan, do revert back,” the mail said.

Nirav Modi in his letter to the bank had said that the over-zealousness on the part of the bank to deal with the issue destroyed his jewellery brand and also jeopardised his ability to clear the dues.

"The erroneously cited liability resulted in a media frenzy which led to immediate search and seizure of operations, and which in turn resulted in Firestar International and Firestar Diamond International effectively ceasing to be going-concerns.This thereby jeopardised our ability to discharge the dues of the group to the banks.

"In the anxiety to recover your dues immediately, despite my offer (on February 13, a day before the public announcement, and on 15, your actions have destroyed my brand and the business and have now restricted your ability to recover all the dues leaving a trail of unpaid debts," Modi said in its letter to the bank.

The Rs 11,400 crore fraud perpetuated by Modi is being investigated by various investigative agencies including the Enforcement Directorate and the CBI.