Comcast in talks to acquire Dreamworks for $3 billion

DreamWorks, the largest independent animation studio in Hollywood, is valued at $2.35 billion, based on Tuesday`s closing stock price. 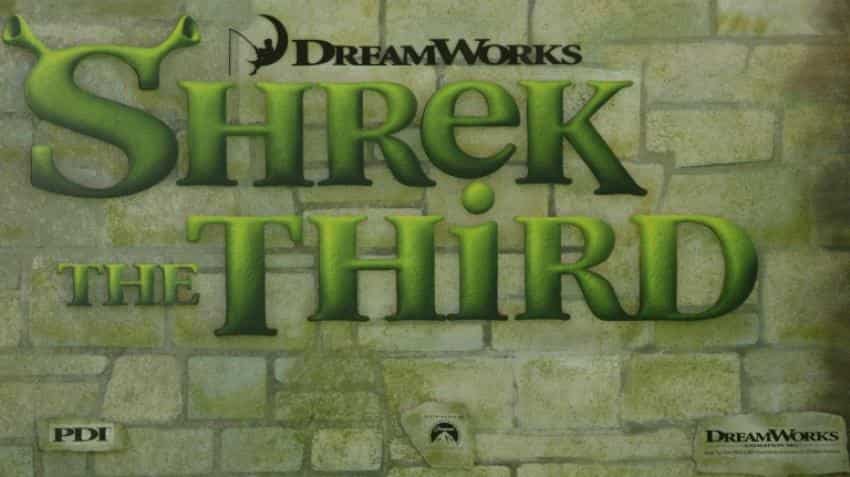 US cable operator Comcast is in talks to acquire "Shrek" and "Kung Fu Panda" studio DreamWorks Animation for more than $3 billion, The Wall Street Journal reported late Tuesday.Comcast already owns the Universal Pictures film studio and DreamWorks would likely be merged with it if the deal goes through, the Journal reported, citing people who are familiar with the matter.A DreamWorks spokesman declined to comment to AFP, while Comcast did not immediately respond to a message seeking comment. DreamWorks, the largest independent animation studio in Hollywood, is valued at $2.35 billion, based on Tuesday`s closing stock price.Founded in 2004 by David Geffen, Steven Spielberg and Jeffrey Katzenberg, DreamWorks reported revenues in 2015 of more than $900 million. The company has previously been a target for acquisition, with media reports saying bids by Japan`s SoftBank telecoms company and US toymaker Hasbro were ultimately unsuccessful.