Coforge Ltd's consolidated net profit has increased by 21.6 per cent to Rs 146.7 crore for the September 2021 quarter. 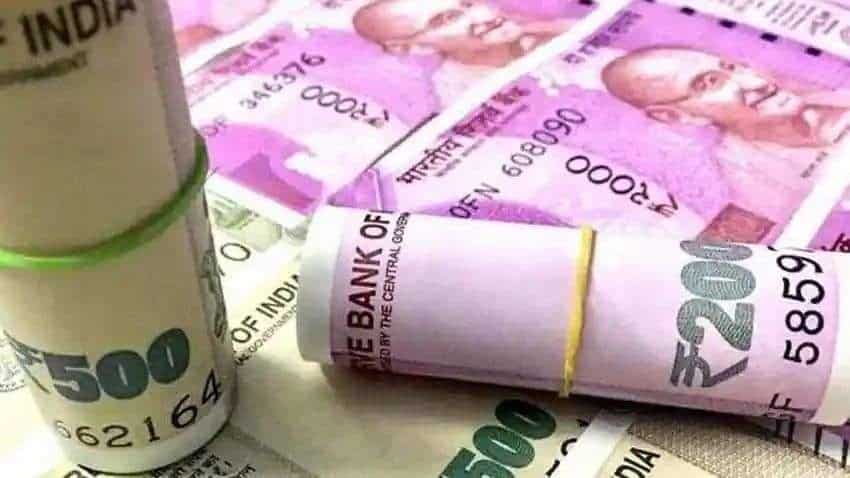 IT firm Coforge Ltd on Monday said its consolidated net profit has increased by 21.6 per cent to Rs 146.7 crore for the September 2021 quarter.

The company had posted a net profit of Rs 120.7 crore in the second quarter of FY21, Coforge said in a regulatory filing.

"This is a landmark year for the firm as we anticipate that we shall grow revenues by at least 35 per cent and our adjusted EBITDA by at least 40 per cent over the previous year.

"Our ability to significantly improve margins in a supply constrained and escalating costs context while simultaneously driving exceptional growth is a testament to the execution capabilities of Team Coforge," he added.

The company said in view of sustained deal wins and incremental business from its customer base, it is "now planning for a growth (excluding SLK Global contribution) of at least 22 per cent in constant currency terms during FY'22, which is higher than the at least 19 per cent growth indicated earlier".

This translates to at least 35 per cent of consolidated (including SLK Global) growth in constant currency terms for the firm in FY22, it added.

The firm continues to target an adjusted earnings before interest, taxes, depreciation, and amortization (EBITDA) margin of 19 per cent for the year.

Its order intake during the quarter was USD 285 million on the back of three large deals secured during the quarter, out of which two were greater than USD 50 million TCV (total contract value) each, the filing said.

The total headcount at Coforge, after including the employees of the recently acquired SLK Global, increased to 20,786 during the quarter under review, it added.

The Board has recommended an interim dividend of Rs 13 per share, and the record date has been set at November 8, 2021.

Coforge IPO: IT firm files papers with US Securities and Exchange Commission