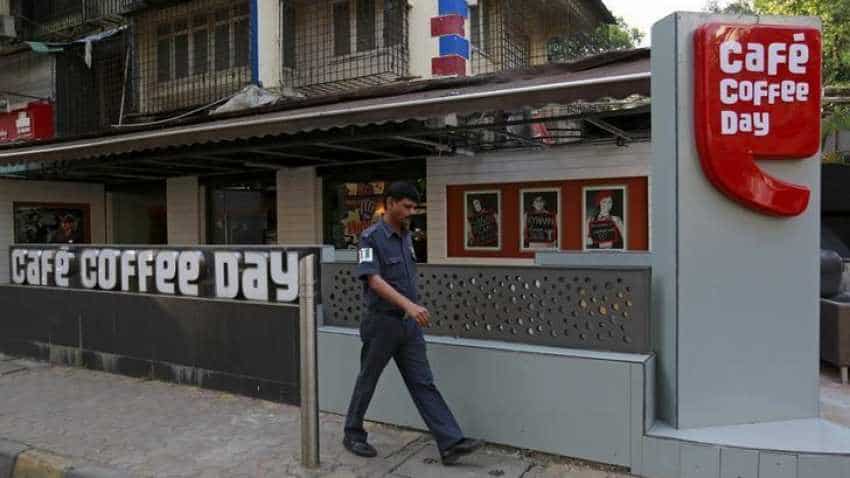 Coffee Day Enterprises shares witnessed a surge of over 11 per cent on Thursday before closing 3.62 per cent higher on the BSE over following the reports that the world's largest beverage company, Coca-Cola, is mulling over buying majority stocks in Cafe Coffee Day. Notably, Coca-Cola had last year acquired the UK-based coffee chain Costa Coffee for $5.1 billion.

V.G Siddhartha, the founder and CEO of Coffee Day Enterprises that runs CCD chain, has been selling assets in order to cut debt, said an IANS report, adding that he recently exited from his 20.32 per cent holding in Mindtree by selling the entire stake to construction major Larsen and Toubro.

The CCD may also be monetised as part of the exercise, the report said, citing Industry experts. For Coca Cola, acquisition of CCD fits the plan to expand non-carbonated business. Cola majors across the globe are reportedly looking at diversification, as sales of carbonated drinks have been on a decline.