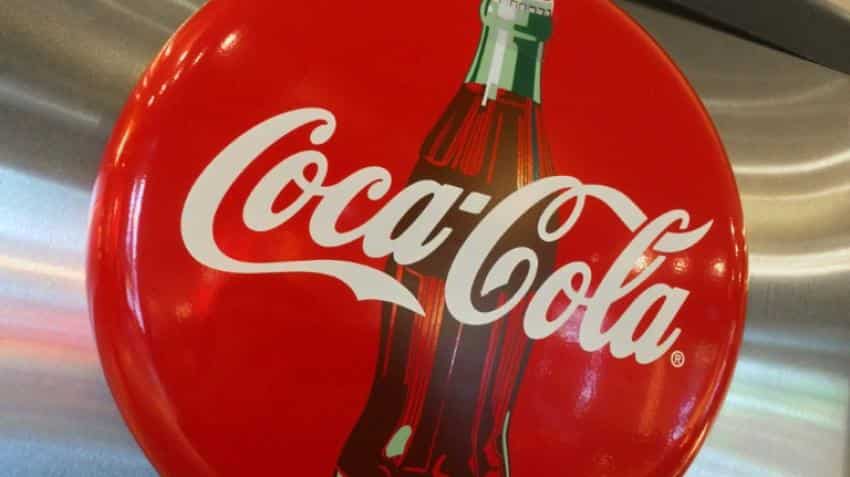 Coca-Cola has temporarily halted operations at a bottling plant in northern India over alleged environmental violations, an ongoing controversy which has dogged its factories in the country.

The beverages giant told AFP it had voluntarily suspended manufacturing at its Dasna plant near New Delhi while the local environmental authority investigates.

Activists say the factory in Uttar Pradesh state contaminates groundwater meant for farmers and pollutes the soil, and that sewage is not properly treated.

"We received a communication from Uttar Pradesh State Pollution Control Board (UPPCB) and submitted a detailed response," Hindustan Coca-Cola Beverages, which bottles drinks in India for the US giant, said in a statement Thursday.

"To show our commitment to compliance with regulatory norms, we decided to temporarily suspend manufacturing at Dasna plant," it said.

Some 54 plants produce fizzy drinks in India for Coca-Cola, which has eyed expansion in the world`s second-most populous country where income levels are rising.

But the Atlanta-based company has met stiff opposition from activists who have waged a more than decade-long battle against it in India over alleged environmental offences.

"We conducted an inspection and based on the findings, the UPPCB has withheld the consent to operate this Coca-Cola Plant in Dasna for some valid reasons," S.R. Sachan, chief environmental officer at the Uttar Pradesh environmental board said, without giving further details.

Amit Srivastava, who leads the India Resource Center, an activist group that has targeted Coca-Cola for years, said the company`s action did not go far enough.

"This is not really a victory because of all the pending issues such as the polluted groundwater and soil, as well as the loss of livelihood for the contract workers and farmers in the area," Srivastava told AFP.

"There is a lot more that needs to be done to remediate the problems caused by Coca-Cola in Dasna."

Coca-Cola, which has said it plans to invest $5 billion in India by 2020, has faced a string of objections over the years from local communities over water use.

Gwalior, Allahabad, Patna and Raipur among cities with most polluted air