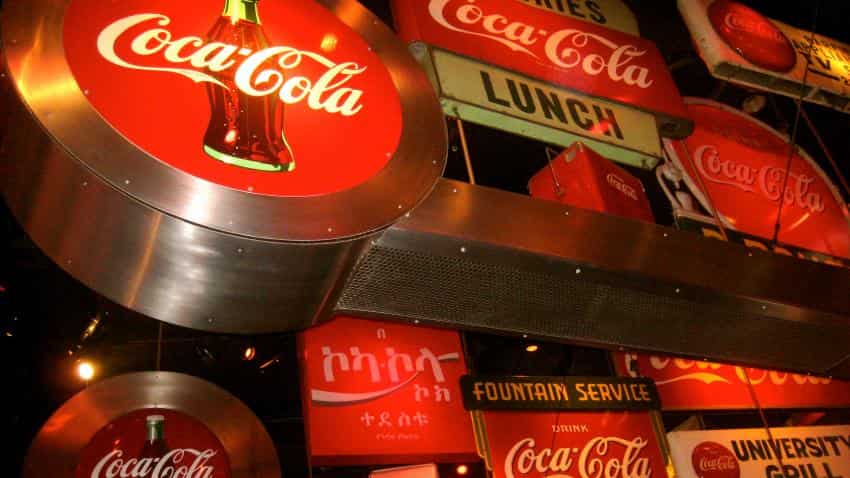 Organisers said that the most popular letter from the signage was the little `C`, which went for $14,000. Representational image. Image Source: Wikipedia

An Australian auction to sell off a massive iconic Coca-Cola signage in Sydney has come to an end with over $75,000 received from local and overseas bidders, authorities said on Tuesday.

The Coca-Cola signage which has been a part of the Kings Cross skyline for more than 40 years was auctioned letter by letter on eBay on Monday night with the proceeds expected to be given to the homeless in Sydney, Xinhua news agency reported.

Organisers said that the most popular letter from the signage was the little `C`, which went for $14,000.

The other two `C` signs were tied for the title of the cheapest letter, selling for $7,700 each.

The letters were put up for sale at the end of August.