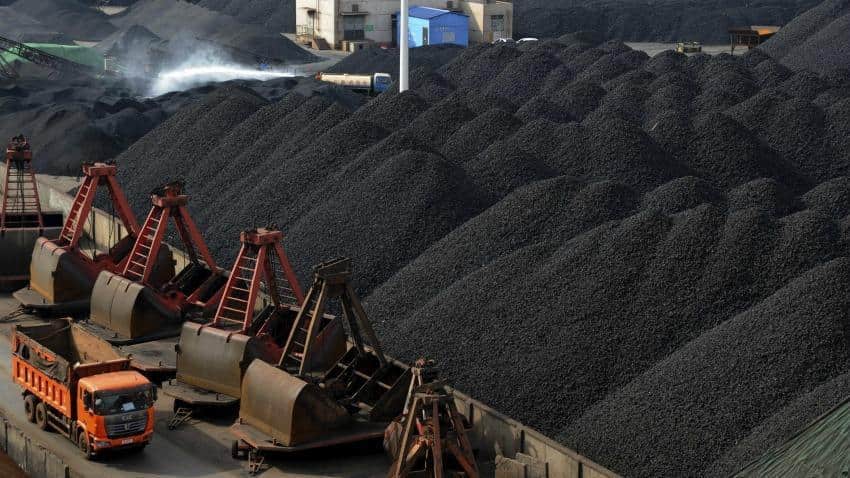 CIL's output in April-December of this fiscal stood at 377.7 million tonnes (MT), lower than the target of 417.5 MT. Image Source: Reuters
Written By: PTI
RELATED NEWS

State-owned Coal India Ltd's (CIL) production target may be set at 660 million tonnes (MT) for the next fiscal.

A memorandum of understanding (MoU) between the government and Coal India on the production target for the next fiscal is yet to be signed.

"The MoU parameters are yet to be finalised" and discussions on the same are underway, the official said.

Due to various problems like land acquisition and resettlement and rehabilitation, CIL may not even achieve the production target of 598 MT for the ongoing financial year and may end the fiscal with the production of 575 to 582 MT coal, the official informed.

It produced 54.2 million tonnes (MT) of fossil fuel in December, lower than the target of 56.6 MT for the month.

The government had earlier said there were no plans to cut down coal output because the demand has already picked up now. In October, the demand started picking up for both coal and power sectors.

Coal India, which accounts for over 80% of the domestic coal production, is eyeing to produce one billion tonnes of fossil fuel by 2020.

See LIVE updates of the stock of Coal India here-