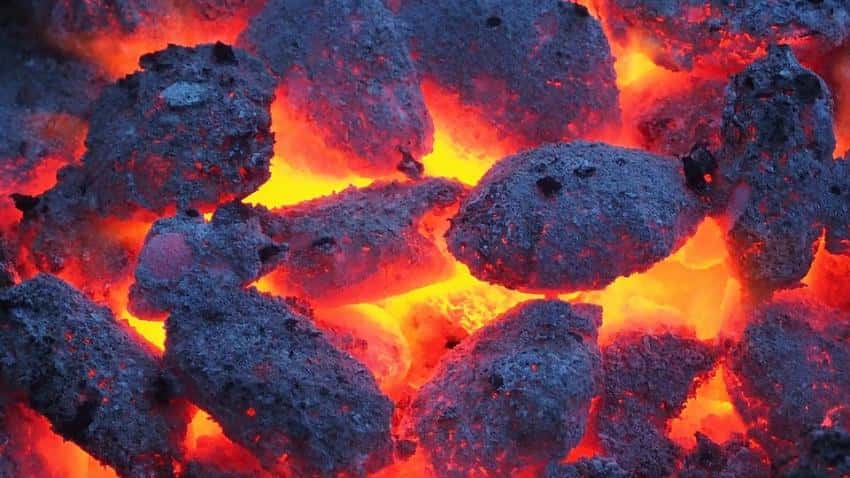 While operating profit (EBITDA – earnings before interest tax depreciation and amortization) was at Rs 4254.83 crore, recording decline of 12% year-on-year (yoy). It's operating profit margin was at 23.09%, contracting by 168 basis points yoy.

On standalone front, Coal India's performance was majorily disappointing. It reported standalone net profit of Rs 3.68%, declining by 99.24% against Rs 487.10 crore a year ago same period.

Standalone total income from operation was at Rs 23.16 crore for this quarter, witnessing decline by 38.63% yoy.