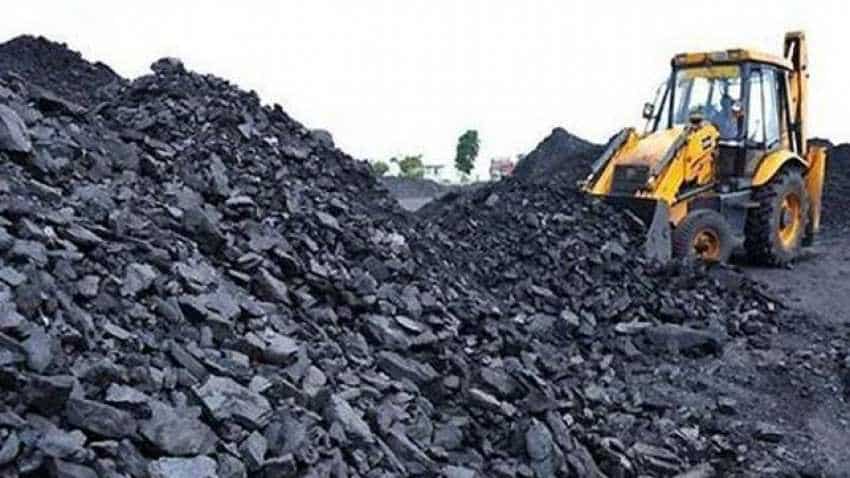 Share buyback is a route for companies to return some wealth to shareholders, while potentially boosting their stock prices. PTI
Written By: ZeeBiz WebTeam
RELATED NEWS

Coal India stake sale: This is who lapped up offer

The world's largest coal producer, Coal India is repurchasing its shares worth Rs 1,050 crore as announced earlier. The company plans to buy back 4,46,80,850 shares, which is equal to its 0.72 per cent stake at Rs 235 per share. The government is looking to collect Rs 5,000 crore through the buyback offers of state-run companies including Coal India. The buyback process has already been started and all eligible shareholders have been informed to participate in the buyback offer. All eligible shareholders have been mailed or sent a post containing details of the offer.

The buyback offer opened on March 1, 2019 and it will close on March 15, 2019. However, the record date for the offer was 15th February, on which the company selected eligible shareholders for this buyback offer.

On Friday, a Coal India share was trading at Rs 232.95 on NSE and Rs 232.40 on BSE. However, the company is offering a buyback at Rs 235 per share, which is almost the same as its current trading level on the stock exchange. 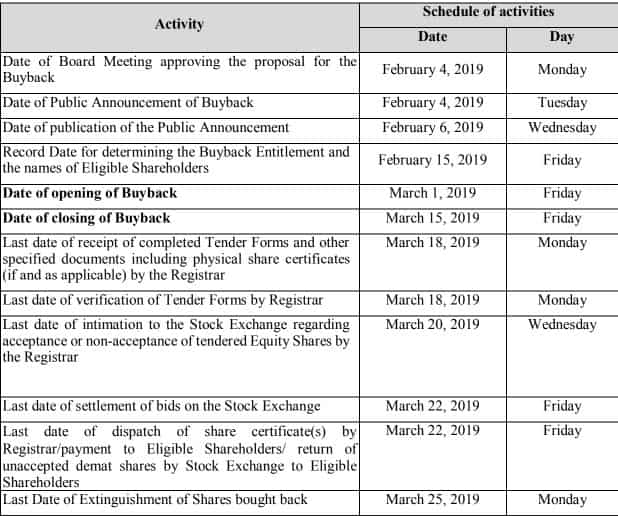 Earlier, in December, the government had announced the sale of 18.62 crore shares or a 3 per cent stake in the company, to shore up its divestment revenue.

Share buyback is a route for companies to return some wealth to shareholders, while potentially boosting their stock prices.

Coal India stake sale: This is who lapped up offer