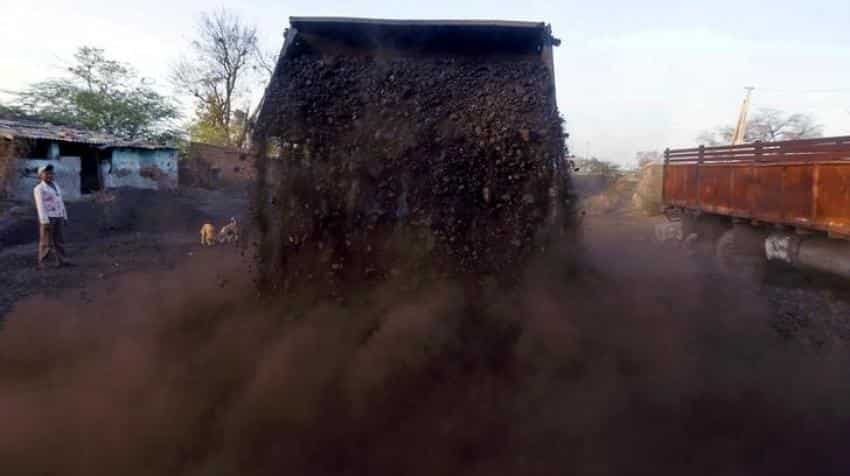 State-owned Coal India is likely to miss the production target by 20 MT and may end up producing up to 578 million tonnes this fiscal due to a string of issues, including evacuation and demand-supply, a top official has said.

The world's largest miner is aiming to ramp up its output to 1 billion tonnes by 2020. "CIL may miss (production target) by 20 million tonnes (MT) and it (the output) should be between 570-578 MT," Coal Secretary Susheel Kumar told PTI.

The PSU has set a target of 598 MT production in 2016-17. "Coal India is trying to meet their production target. It has promised me that it will try its best to meet the target and it is geared up," the Secretary said.

Coal India, he said, may not be able to meet the target as the PSU is facing a lot of issues. In Mahanadi Coalfields Ltd (a Coal India arm) there were serious problems like resettlement and rehabilitation (R&R).

The company, he further said, was facing many other issues like delays in coal evacuation. In between, he said, there was less demand of coal by power sector and as a result there was less offtake of fossil fuel.

"But if there is a backlog then what happens is that your inventory starts increasing at your pitheads. If there is more inventory you have to quickly liquidate it else there may be changes of fire. Those are problems," Kumar said.

Coal India accounts for over 80% of domestic coal production.