"A review of Hong Kong-based cash equities execution identified personal conduct that did not meet our standards and we have taken appropriate action," the U.S. bank said in a statement to Reuters on Saturday. 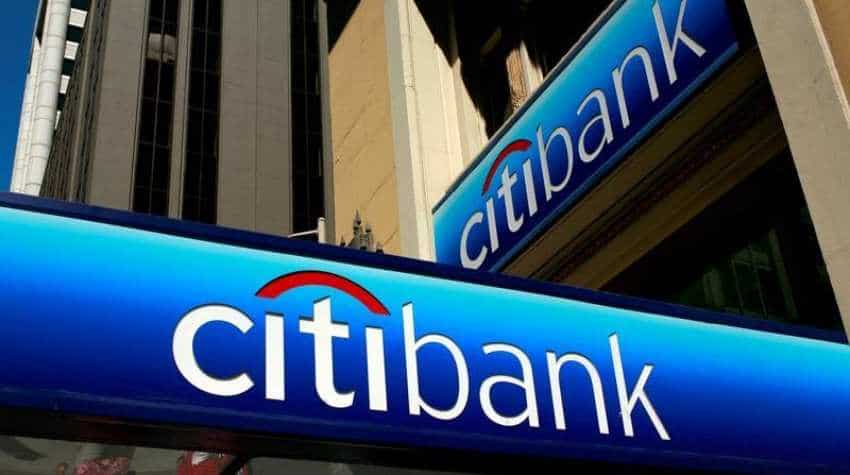 Citigroup Inc has fired eight bankers and suspended three others from its equities trading desk in Hong Kong after an internal probe revealed misconduct in their dealings with clients, people with knowledge of the matter said. The action was taken after a review raised concerns related to the accuracy of disclosure to clients by the involved sales traders on some transactions where Citi was acting in a principal capacity, one of the people said.

Principal trade refers to a brokerage acting as the counterparty to settle deals with clients, instead of just broking a securities transaction between different parties.

"A review of Hong Kong-based cash equities execution identified personal conduct that did not meet our standards and we have taken appropriate action," the U.S. bank said in a statement to Reuters on Saturday.

"Instances where the capacity in which Citi was acting was not accurately represented were detected in relation to facilitation trading," it said.

The names of the traders against whom actions were taken were not immediately known.

Citi said it was fully compliant with relevant local regulations, and "enhanced regional procedures and controls for facilitation trading" had been introduced to ensure complete transparency.

The bank, which has a large presence in markets, corporate and investment banking businesses in Asia, said its clients had been notified about the development and a team was in place to ensure minimal disruption at the start of trading on Monday.

Global banks have been beefing up compliance procedures in Hong Kong, as the securities regulator in the Asian financial hub has stepped up its crackdown against failures to comply with guidelines for equities trading and underwriting functions.

Last week, the regulator banned UBS from leading IPOs in the city for a year, while fining it and rivals, including Morgan Stanley, a combined $100 million for due diligence failures on a series of stock listings.