Cisco to buy AppDynamics for $3.7 billion to go beyond core business

The traditional software company has been trying to shift its strategy beyond its core networking business to other technology. 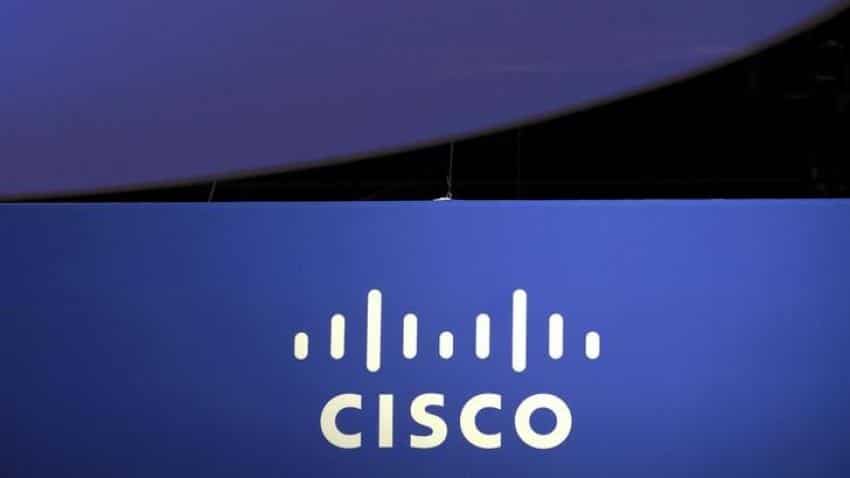 File photo of the Cisco Systems logo is seen as part of a display at the Microsoft Ignite technology conference in Chicago. Photo: Reuters
Written By: Reuters
RELATED NEWS

Cisco Systems Inc said on Tuesday that it agreed to buy US business software company AppDynamics Inc for about $3.7 billion, making one of its largest deals of recent years as it searches for growth beyond its core networking business.

Legacy technology players like Cisco have been trying to shift their strategy to stay ahead of technology developments, such as the rise of cloud computing, that could otherwise threaten their core businesses.

President Donald Trump's plan to incentivise US companies to repatriate their overseas cash could spur a new wave of dealmaking for large tech companies like Cisco, analysts say.

Rob Salvagno, Cisco's vice president of corporate development, said in an interview that the acquisition fits Cisco's long-term direction and its transition toward software.

AppDynamics makes software that manages and analyzes applications and it has about 2,000 paying customers, including NASDAQ Inc, Nike Inc and its new owner, Cisco.

Cisco swooped in to buy AppDynamics the day before the San Franciso-based firm was planning to price its long-planned IPO. The company has been on its road show with investors.

"The fact that they were in their IPO process represented a window where we needed to make a decision," Cisco's Salvagno said.

High price but software revenue positive
The $3.7 billion offer from Cisco is nearly double the $1.9 billion valuation AppDynamics received in its last financing round in November 2015. Cisco`s offer comes out to roughly $26 per share, higher than the estimated $12 to $14 per share range it was planning.

“Cisco made an offer that people felt was compelling,” said Ravi Mhatre, a board member at AppDynamics from LightSpeed Venture Partners.

RBC analyst Mitch Steves said in a research note that while the price for AppDynamics "appears to be high," he views more software revenue as a positive for Cisco.

It is Cisco`s largest acquisition since it bought security company Sourcefire for $2.7 billion in 2013.

The deal, which is a mix of cash and equity, is expected to close by April.