The Supreme Court declined an industry lawyer`s request that a stay obtained by a lower court be allowed to continue. 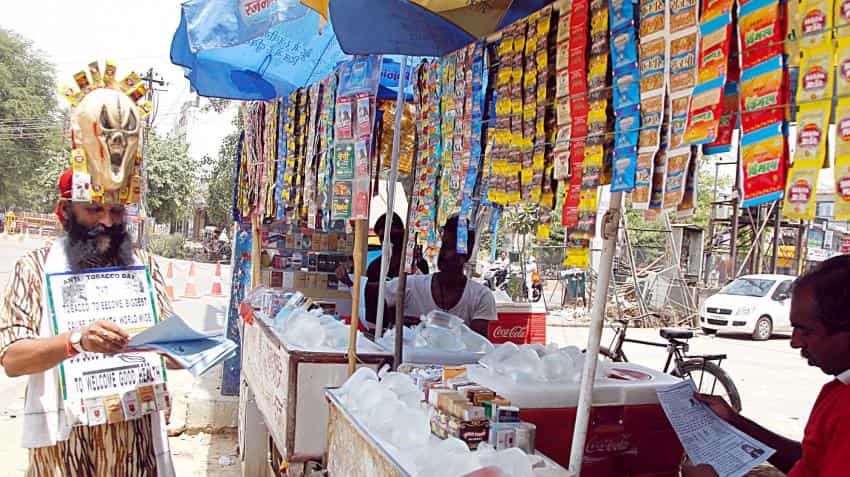 India`s Supreme Court on Wednesday said the tobacco industry must adhere to government rules requiring stringent health warnings on cigarette packs, in a major setback for the $11 billion industry that opposes the new policy.

The court also turned down an industry plea to stay the implementation of the new tobacco-control rules introduced from April 1, which require health warnings to cover 85% of a cigarette pack`s surface, up from 20% earlier.

The tobacco industry "should not violate any rule prevailing as of today," the two-judge bench said during the 45-minute hearing inside a packed courtroom in New Delhi.

It also directed the high court of Karnataka state to hear dozens of pleas filed against the new rules in several Indian courts and decide on the matter within six weeks.

Last month, Indian tobacco companies, some backed by foreign "Big Tobacco", briefly shut down production as the new rules came into effect. The industry says the new policy is impractical and says it will boost cigarette smuggling.

But the government still backs the rules that are aimed at reducing tobacco consumption. Ranjit Kumar, solicitor general of India, told the court New Delhi was committed to the new rules and opposes any stay on their implementation.

The Supreme Court declined an industry lawyer`s request that a stay obtained by a lower court be allowed to continue.

Officials from the Tobacco Institute of India, an industry lobby group whose members include ITC and Godfrey, were not immediately available for comment. It was not immediately clear when the companies will start printing bigger warnings on their packs.