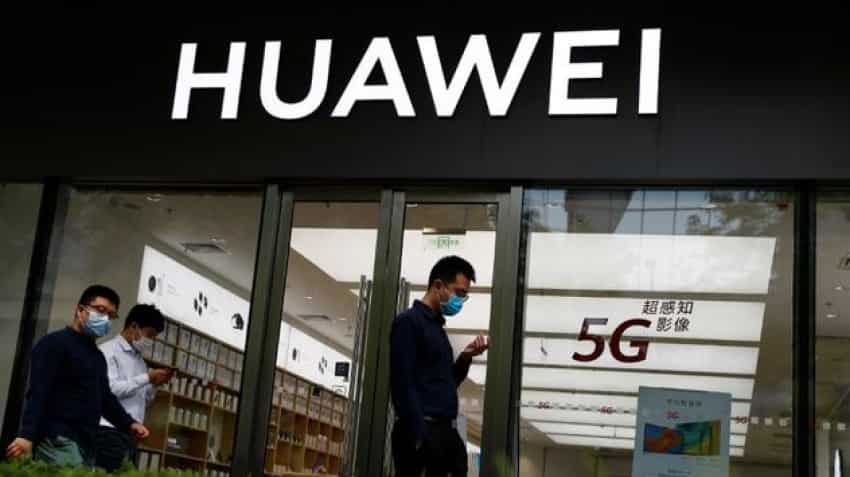 The Covid-19 pandemic delayed the auction of Brazil`s 5G auction, originally set for March 2020. It is now expected to be held early this year. Source: Reuters
Reported By: IANS
Written By: IANS
RELATED NEWS

The Covid-19 pandemic delayed the auction of Brazil`s 5G auction, originally set for March 2020. It is now expected to be held early this year.

Huawei confirmed the appointment of Temer, a constitutional law professor and lawyer, in a statement, saying that the company was "committed to transparency with all stakeholders," said the report on Friday.

The appointment of Temer comes at a time when the company is getting threats of getting banned from supplying 5G equipment in several countries due to security perceptions.

The appointment of Temer gains significance in view of his proximity with current Brazilian President Jair Bolsonaro.

In his current role Temer will be tasked to offer legal advice on 5G implementation in Brazil.

However, Huawei still faces hurdles in Brazil as due to requests from then US President Donald Trump, Bolsonaro has demonstrated an inclination to stop the Chinese telecom giant from developing new mobile networks in the country.

Temer became Brazil`s President after Dilma Rousseff`s impeachment in 2016. His tenure came to an end at the end of 2018.

In 2019, he was arrested for allegedly accepting kickbacks from nuclear energy firm Electronuclear, which was granted a government contract to build the Angra 3 power plant.<br /><br />
The former Brazilian President was later ordered to be released from prison.