China`s Lenovo Group — world`s biggest personal computer (PCs) maker — posted a better-than-expected quarterly profit on Wednesday and said it could benefit from the "new normal" of working from home. 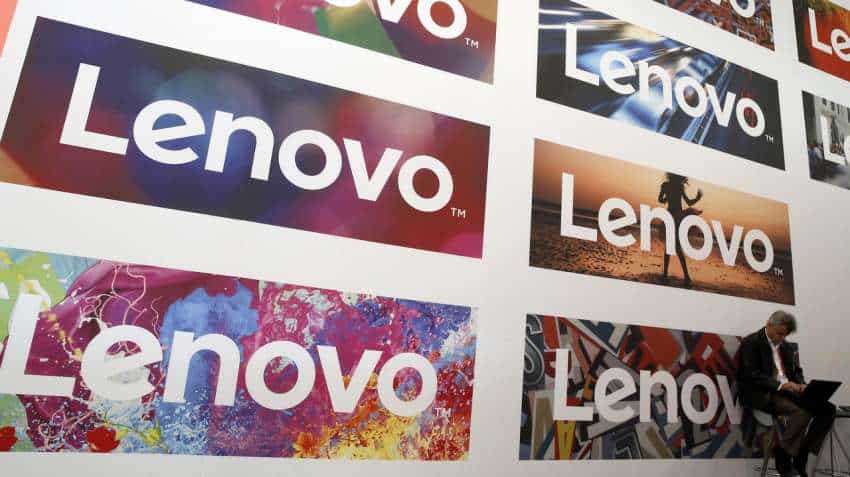 China`s Lenovo Group, the world`s biggest maker of personal computers (PCs), posted a better-than-expected quarterly profit on Wednesday and said it could benefit from the "new normal" of working from home.

"This trend is not only leading to a growth in PCs and smart devices, but also in the supporting data centres and infrastructure to power faster networks and digital consumption," said Lenovo in a statement.

Lenovo reported a 64% slump in net profit for its fourth quarter, ended March 31, to $43 million due to disruption caused by the coronavirus crisis, beating an average estimate of $7.49 million by seven analysts, according to Refinitiv data. The Chinese company had reported a net profit of $118 million in the year-ago period.

Worldwide shipments of personal computers declined 12.3% in the first quarter of 2020, the sharpest fall since 2013 due to the pandemic, research firm Gartner said last month.

Lenovo took a 24.4% market share in PCs during the quarter, ahead of rivals HP Inc and Dell Inc , it said.

Vivo V20 Pro review: Hard to take your eyes off this one