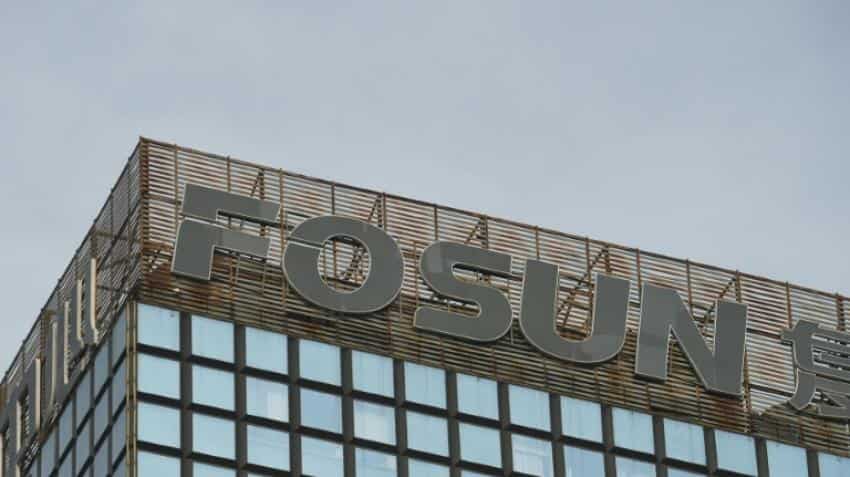 The pharmaceutical arm of Chinese conglomerate Fosun plans to buy a majority stake in India`s Gland Pharma Ltd. for as much as $1.26 billion, in what is being touted as the biggest Indian acquisition by a Chinese company.

Hong Kong-listed Shanghai Fosun Pharmaceutical Group will take an 86.08 percent stake in the drugmaker if the purchase completes, according to a filing to the Hong Kong stock exchange Friday.

It is still subject to regulatory approvals from authorities in India, the United States, and China, the filing said.

Gland Pharma, based in the Indian city of Hyderabad, counts American private equity firm KKR and its chief executive`s family as its biggest shareholders.

The deal is the largest purchase of an Indian asset by a Chinese company, according to Bloomberg.

Shanghai-based Fosun hopes to expand its global reach with the Indian firm.

Gland will become "the core manufacturing and registration platform for international medicine of Fosun Pharma Group", it said in a statement.

Gland Pharma is the first Indian maker of injectable drugs with approval from the U.S. Food and Drug Administration, according to the filing.

Fosun, one of the largest investment groups in China, is led by billionaire Guo Guangchang -- China`s 19th richest man, according to Forbes.

It has investments spanning real estate to fashion, including interests in Cirque du Soleil and French resort brand Club Med.

Its latest purchase was the takeover last week of English Championship football club Wolves for an estimated $59 million.

The Fosun deal is the latest in a flurry as drugmakers expand into new areas and markets, Bloomberg said.

So far this year, Chinese firms have announced more than $3.9 billion in overseas acquisitions in the pharmaceutical, biotechnology and health-care sectors, it reported -- a tenfold increase in the amount spent in the whole of 2012.