Xiaomi, whose cheap smartphones have become very popular in price-conscious countries such as India, said on Wednesday its revenue from overseas markets more than doubled from the year-ago period. 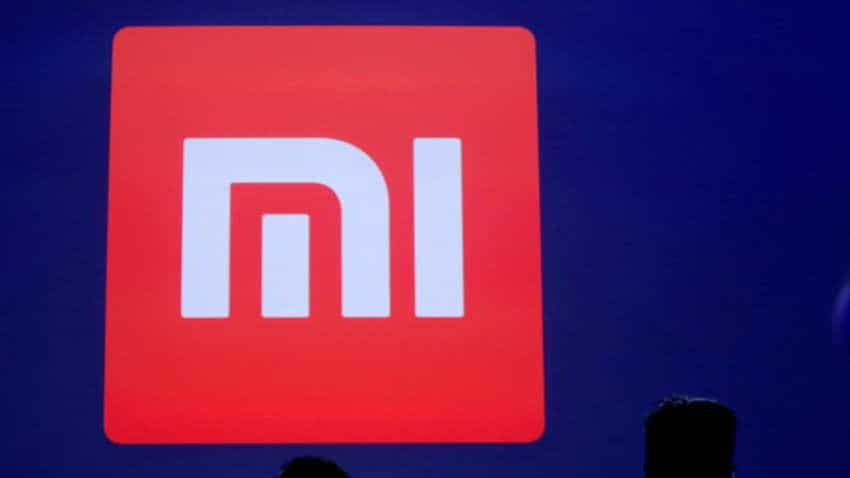 Xiaomi, whose cheap smartphones have become very popular in price-conscious countries such as India, said on Wednesday its revenue from overseas markets more than doubled from the year-ago period.

This is the first set of results released by Xiaomi since it raised $4.72 billion in a high-profile initial public offering in June, valuing the firm at about $54 billion, almost half of earlier industry estimates of $100 billion.

The going has not been smooth for Xiaomi as a listed company, however. Its Hong Kong-listed shares have fallen by around a fifth from its peak a month ago on concerns about Xiaomi`s valuation and trading accessibility for mainland Chinese investors.  The results are likely to assuage concerns about the company`s operations.

The company`s international revenue was 16.4 billion yuan in the quarter, accounting for 36.3 percent of total revenue. Sales of internet-connected devices, including smart TVs, also grew rapidly. Xiaomi generated 70 percent of its revenue from selling its popular and mostly cheap smartphones last year. But the margins on its phones, which run on an Android-derived operating system called MIUI, are razor thin.

Gross margins at its smartphone business was 8.8 percent last year. By comparison, margins on Apple Inc`s iPhone X or iPhone 8 are around 60 percent, according to analysts.

The company has sought to be seen as an internet-based firm and expects its smartphones to drive traffic to its own app store in the longer term to boost that business and sales from advertising on its platform. This business also makes internet-connected home appliances and gadgets, including scooters, air purifiers and rice cookers.

Xiaomi previously reported revenue of 114.62 billion yuan for 2017, a 67.5 percent jump from a year earlier. Its operating profit jumped more than three fold in the same period.

The company`s attractive pricing for its phones has helped it grow quickly in developing markets where it is taking on Samsung Electronics Co Ltd and Apple. It offers a suite of smartphones that target budget to mid-range buyers and has launched sales in almost 30 countries, including India, where it toppled Samsung as the biggest smartphone vendor earlier this year.