BEIJING (Reuters) - China on Friday set a modest annual economic growth target, at above 6%, and pledged to create more jobs in cities than last year, as the world`s second-biggest economy emerged from a year disrupted by the effects of COVID-19. 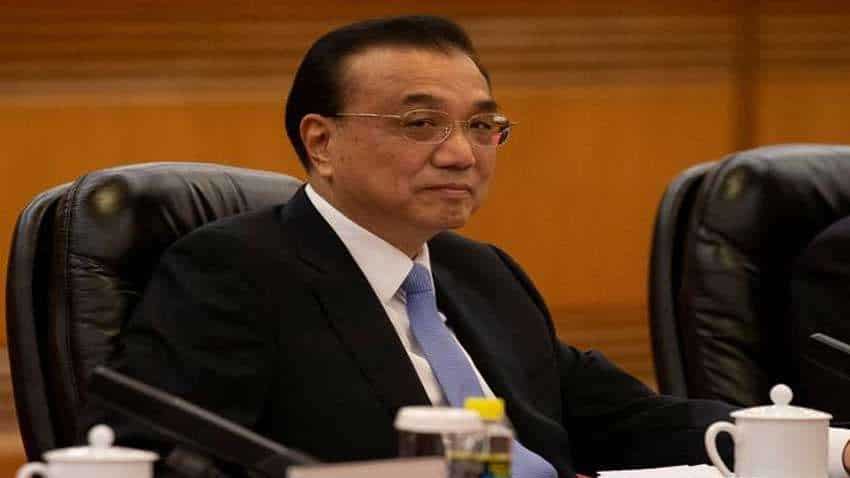 BEIJING (Reuters) - China on Friday set a modest annual economic growth target, at above 6%, and pledged to create more jobs in cities than last year, as the world`s second-biggest economy emerged from a year disrupted by the effects of COVID-19.

In 2020, China dropped a gross domestic product growth target from the premier`s work report for the first time since 2002 after the pandemic devastated its economy.

"As a general target, China`s growth rate has been set at over 6% for this year," Premier Li Keqiang said in his 2021 work report. "In setting this target, we have taken into account the recovery of economic activity."

But the 2021 target was significantly below the consensus of analysts, who expect growth could beat 8% this year. Chinese shares fell.

"If sequential growth averages zero from Q1 to Q4 this year, we will get around 6.1% annual growth this year," Nomura said in a note.

Aninda Mitra, senior sovereign analyst at BNY Mellon Investment Management, said the modest growth target will allow the authorities to emphasise the quality of growth rather than its quantity.

"In the aftermath of the pandemic, a low bar should allow most provinces to cross the hurdle without over-stretching themselves financially," Mitra said.

In 2020, China will target the creation of more than 11 million new urban jobs, Li said in his report delivered at the opening of this year`s meeting of parliament.

That`s up from a goal of over 9 million new urban jobs last year, and in line with recent years.

In line with an improving economy, the government is targeting a 2021 budget deficit of around 3.2% of GDP, less than a goal of above 3.6% last year.

China also has no plan to issue special treasury bonds this years, after issuing such bonds for the first time last year to support the virus-hit economy.

The government has set its 2021 target for consumer price inflation at around 3%, compared with a target of around 3.5% last year.