Chhichhore box office collection: The Sushant Singh Rajput and Shraddha Kapoor film is still raking in moolah at the box office in its third week of release. 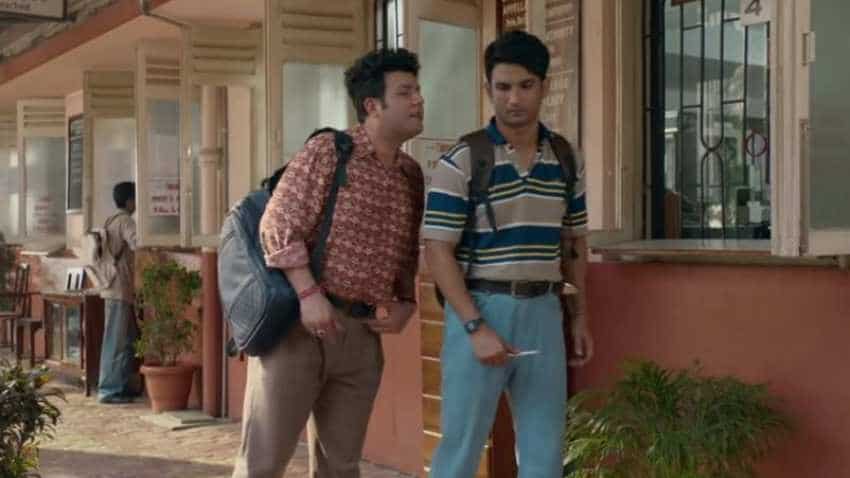 Chhichhore box office collection: The Sushant Singh Rajput and Shraddha Kapoor film is still raking in moolah at the box office in its third week of release. The movie has already broken many records and is trending better than Kesari, Total Dhamaal, GullyBoy and Super 30 in the third weekend. The film is still holding a dominant position at the ticket window. After a collection of Rs 7.32 crore on the opening day, its earnings increased substantially, word of mouth spread. The movie has so far made Rs 125.23 crore in India business and counting.

On Saturday and Sunday, the movie collected Rs 5.70 crore and Rs 7.14 crore. The film is one of the successful movies of Sushant Singh Rajput. In the first week itself the film made Rs 68.83 crore. It is doing well in theatres despite another film, Ayushmann Khurrana's Dream Girl, has received good response from the audience.

Even in the third week of its release, the film is not yet showing the signs of slowing down. The movie has been received well by the audience. Besides Sushant Singh Rajput and Shraddha Kapoor, the movie also features Varun Sharma, Tahir Raj Bhasin, Prateik Babbar, Tushar Pandey, Naveen Polishetty, and Nalneesh Neel in important roles.