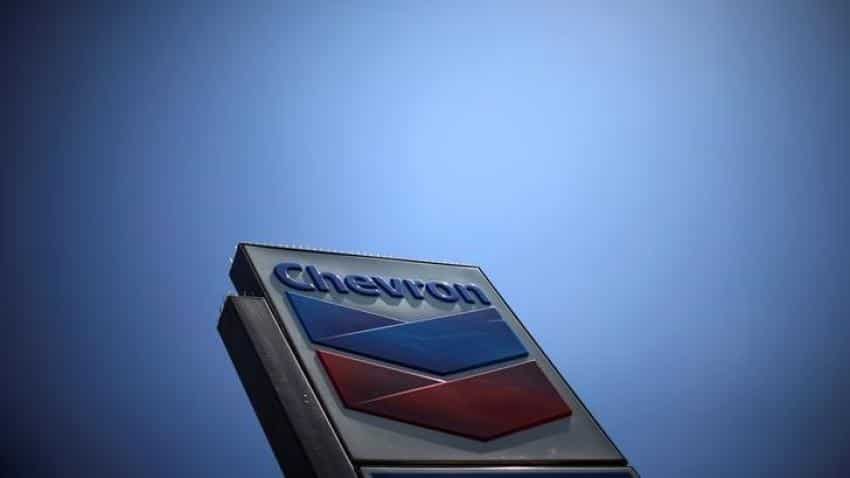 The company is set to start selling its offshore China assets this month. Photo: Reuters
Written By: Reuters
RELATED NEWS

Chevron Corp, the second-largest U.S. oil company, is selling some assets in Asia worth up to $5 billion, the Wall Street Journal reported, citing people familiar with the matter.

The company is set to start selling its offshore China assets this month, the Journal reported on Thursday.

Chevron`s stake in an offshore oil field venture with China`s state-owned oil company CNOOC Ltd could fetch as much as $1 billion, according to the report. (http://on.wsj.com/2aAtYHU)

Chevron had disclosed in October last year plans to sell about $10 billion of assets by 2017.

The oil giant is also looking for buyers for its geothermal assets in Indonesia, and is considering offers worth more than $2 billion, the Journal reported, citing sources.

Natural gas field assets in Thailand are also part of the company`s divestiture plans, according to the report.

A Chevron spokesman said the company does not comment on rumor or speculation.

Chevron shares were flat at $100.81 in afternoon trading.

(Reporting by Amrutha Gayathri in Bengaluru; Editing by Saumyadeb Chakrabarty)