Check-in errors to baggage trouble: Why most of your flights were delayed in December 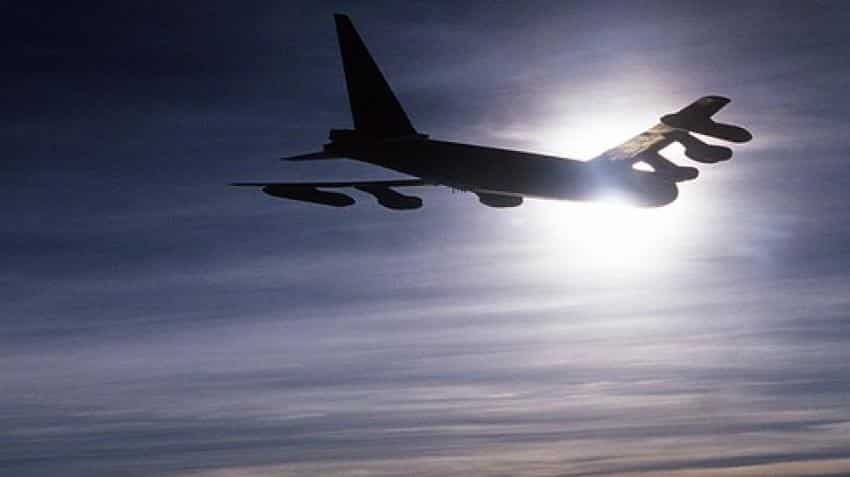 Out of the 9,103 flights that departed and 9,081 arrivals from CSIA, 45% departures and arrivals were delayed, the data from CSIA showed. Image Source: Pixabay
RELATED NEWS

Nearly half of the flights that touched the Chatrapati Shivaji International Airport (CSIA) runway were delayed in December due to a chain reaction of previous delays and other errors by airlines, a CSIA report showed on Monday.

Out of the 9,103 flights that departed and 9,081 arrivals from CSIA, 45% departures and arrivals were delayed, the data from CSIA showed.

For the national carrier a total of 1330 Air India (AI) flights that took off from the airport, 50% departures were delayed and and 65% of the 1323 arrivals were not on time.

IndiGo (flight code 6E), which prides itself on on-time performance (OTP) registered delays in 50% departures and 38% arrivals. 2,738 IndiGo flights took off from CSIA while 2,732 IndiGo flights arrived at the airport.

Other airlines like GoAir, Singapore and British Airways also recorded 40%, 45% and 44% departure delays respectively and 50%, 34% and 45% of their flights arrived late, respectively.

Data provided by the airport showed ''reactionary reasons'' as the main reason for the delay of flights in December for most of the carriers.

Jet Airways had 548 of its flights delayed because of reactionary reasons; while IndiGo had 514 flights; Air india 325 flights, and GoAir 232 flights due to the same reason.