Interconnection usage charges between telecom operators are set to be revised. We tell you how this impacts you and your operator. 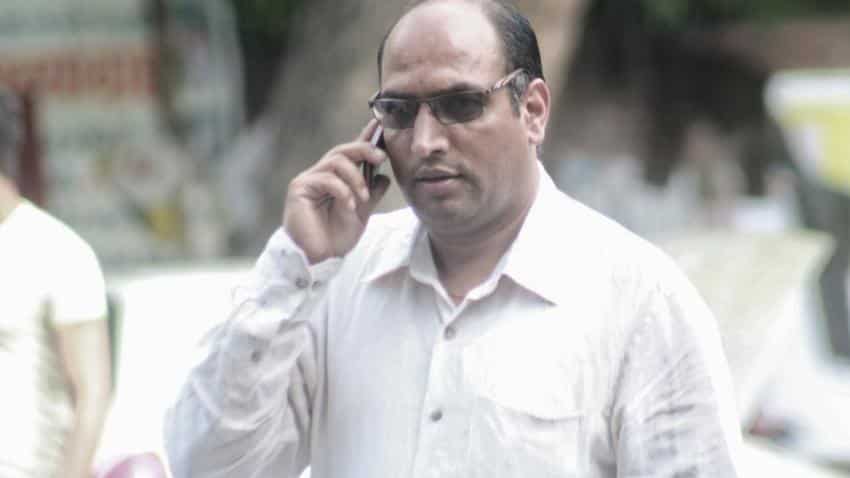 You may soon pay little or nothing for outgoing calls.

The telecom industry landscape in India is fast changing with increasing competition and newer policies that were unheard of 10 years ago.

Back in 2002, when all other telecom operators in India were charging for incoming calls, Airtel and Vodafone (heretofore known as Hutch) were the first to announce their decision not to charge subscribers for incoming calls. Operators then banked on revenues to come in from landlines which were relatively more popular and charged Rs 1.20 for three minutes on an average.

Now a similar situation has arisen. Telecom Regulatory Authority of India (TRAI) is expected to give its decision on interconnection usage charges (IUC) by the end of this month.

IUC simply implies inter-operator payments. Every time a caller makes a voice call to another network, the first network pays the latter 14 paise as a matter of call termination charges or IUC.

In the late 2000s, operators began offering calls terminating in their own mobile networks free of cost. This might now be the case for calls to all networks as TRAI is widely expected to slash IUC rates by 50-100%.

“The Indian regulator is reviewing IUC rates and there is a possibility that these may get cut as historically, rates have dropped – they were last revised in March 2015 from 20 paisa per minute to 14 paisa,” HSBC report said on August 7.

How does this impact your operator?

Reliance Jio that launched its services last year said that voice calls on its network will always be free. Contrary to other operators, Jio has been fighting for scrapping IUC in the age ushered in by free calling.

While Airtel, Vodafone and Idea were against this idea stating that telecom infrastructure in rural areas depended on revenue from incoming calls.

Jio would stand to benefit the most if TRAI rules to cancel IUC this month.

Jio’s EBITDA margins would rise as much as 41% if IUC is changed to 0. “4G entrant Jio’s business model works best in a zero IUC regime as Jio offers unlimited and free voice and while IUC charges are above zero, its margins are capped,” HSBC report added.

Whereas Airtel, Idea and Vodafone would get a lower end of the deal.

Impact of cut in IUC on Bharti Airtel and Idea’s pre-tax profits range from 4-6% and 9-15% respectively, a report by The Ken read on August 17.

Voice calls still formed majority part of telcos revenue up to 70% until the December 2016 quarter.

Jio, that acted as a catalyst in this paradigm shift cannot take sole credit for this move as analysts have pointed out increasing penetration of 3G and 4G services as another reason.

Data traffic jumped 400% after Jio blew the competition open with free 4G data on its network. “It is heartening to see six-fold increase in data traffic in India from 561 million GB in the first quarter to 2988 million GB in the third quarter of 2016-17, which is a whopping 400% jump,” Manoj Sinha, Minister of Communications said earlier in July.

Operators have now started mulling over nationwide launch of their broadband networks that currently only Jio has.

“Data usage is the next major source of revenue earner for telecom companies after voice call services. The use of data services is on a rise,” Bhagyashree Bhati of Care Ratings said in a webinar on July 28.

The Indian telecom industry is expected to earn up to Rs 6.6 lakh crore on the back of higher data consumption, Sinha added on August 2 at a workshop.

Growth in the usage of smartphones and cheaper variants of feature phones beginning with the rollout of JioPhones next month is expected to increase the internet connection in the rural areas drastically.