Centre may allow inflight internet by August this year

Indian domestic carriers may soon have internet on its flights by end of August. International airlines are in talks with the aviation ministry to allow inflight internet. 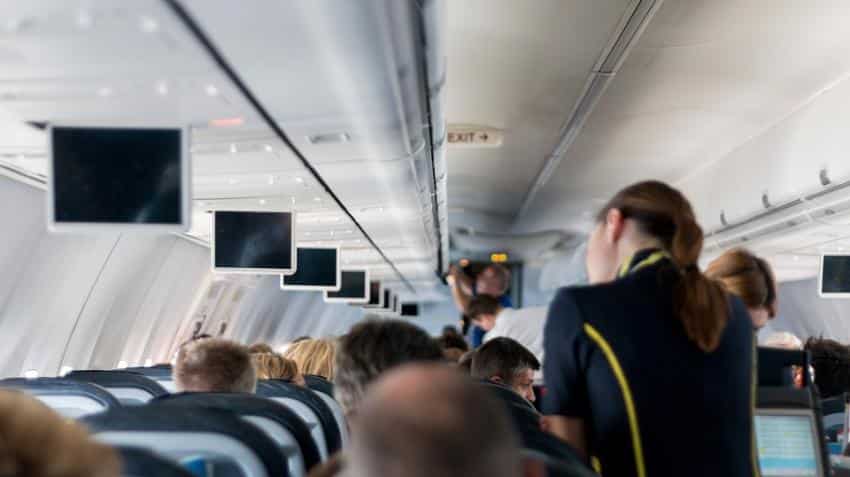 Currently even international airlines have to switch off Wi-Fi facility as they fly into Indian turf. Image Source: Pixabay
Written By: ZeeBiz WebTeam
RELATED NEWS

Customers of domestic carriers may soon be able to access emails and surf the internet with the government pushing for Wi-Fi facility on flights.

Directorate General of Civil Aviation is currently awaiting clearance from Department of Telecommunications on this, a report by Times of India said on Monday.

Citing a DGCA official, the report said that Jet Airways and SpiceJet were scheduled to take deliveries of the Wi-Fi fitted Boeing 737 MAZ by mid-2018.

Currently even international airlines have to switch off Wi-Fi facility as they fly into Indian turf.

The report said that nearly 70 airlines across the world offer inflight internet.

Jet Airways and Air India announced the launch of Wi-Fi by March and July 2017, however the services is yet to be rolled out.

While Jet Airways and Vistara offer preloaded content that is downloadable onto electronic devices by linking to the aircraft’s non-internet.