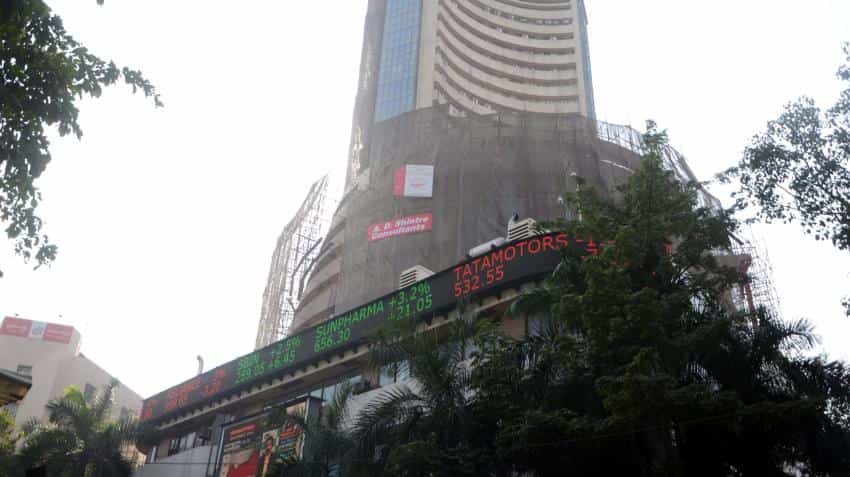 Central Depository Services (India) Ltd made a remarkable stock market debut today, and ended with a sharp gain of 75.5% from the issue price of Rs 149.

On the volume front, over 5 crore shares of the company were traded on NSE during the day.

On the huge response the IPO received, P S Reddy, MD and CEO, CDSL told reporters in Mumbai, "I am very happy that we are able to leave something on the table for investors. And this will spread positive sentiment across the market".

The IPO of BSE's depository arm received an overwhelming response from investors as it was oversubscribed a staggering 170.16 times during June 19-21.

Welcoming the listing of CDSL on its platform, J Ravichandran, CEO in-charge, NSE said, "The listing of CDSL marks a significant milestone for the capital markets. While we at NSE are proud to be part of the process as original co- promoters of NSDL, we are equally proud to list CDSL which is the other depository in the country which has also played a equally important and prominent role".

"It is constant endeavour on part of CDSL to improve the systems and we have been doing this investment all the time.

"And we are monitoring what (cyber) attacks are coming. And they are all wardened off there has been no attacks but that is no reason not to upgrade the system and so we are constantly investing on the systems. Every year 4-5% is spent on technology," Reddy told reporters when asked about system upgradation amid the recent incidents of ransomware attack.