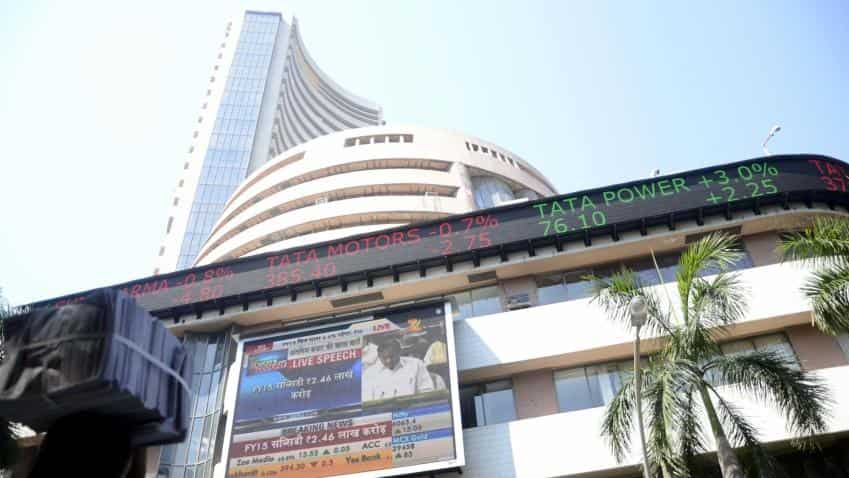 The total bids received by the company was 418 crore shares out of which 20.7 shares' bids were received at cut-off price, as against the total issue size of 2.48 crore.

The IPO was expected to raise Rs 524 crore. The company has set a price band ranging between Rs 145 per share and Rs 149 per share.

The issue consists entirely offer for sale which involves 33.7% stake of shareholders including 26.1% of BSE, 1% of Calcutta Stock Exchange, 2.1% of Bank of Baroda and 4.6% will be sold of State Bank of India.

On the first day of IPO, investors cumulatively bid over 5.09 crore equity shares, subscribing by 2.05 times.

Before the IPO, the company raised about Rs 154.07 crore from 15 anchor investors.

The company's IPO subscription has surpassed Avenue Supermarts, which was oversubscribed by 104.5 times during its IPO in March this year.

ALSO READ: Avenue Supermarts continues to be the best bet in IPOs this year; see list

From the beginning of CDSL's listing buzz, the company had received a thumbs-up from investors.

Payal Pandya and Siddhartha Khemka, analysts at Centrum Wealth Research said, “Given the current decent financials such as high margins, healthy return ratios, free cash flow generation and strong balance sheet, the issue may attract good subscription in the current market scenario where there is lot of buying interest in primary as well as secondary offerings.”

Krishna Rana, Analyst at Sushil Finance, had said, "We feel this is an excellent oligopolistic business which generates high amount of cash year on year. The definite earning visibility and Long runway of growth opportunities is likely to give this company a premium on listing."