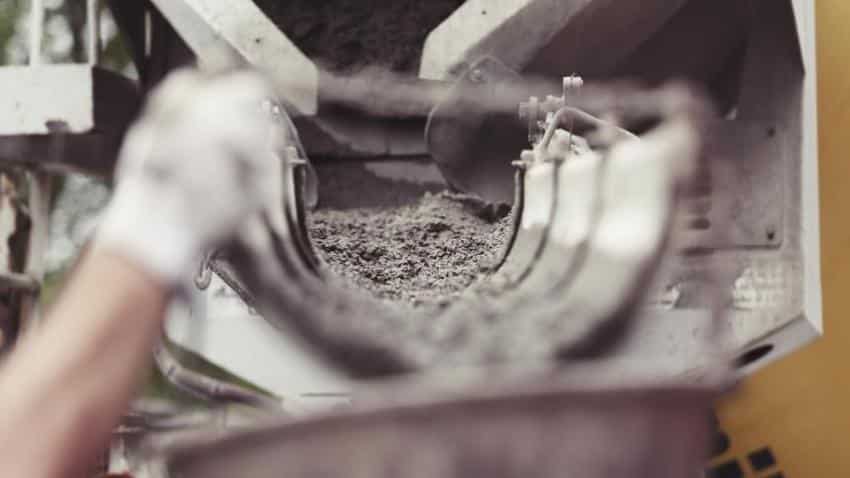 CCI in a release on Wednesday said, "The cement companies and CMA have been directed to cease and desist from indulging in any activity relating to agreement, understanding or arrangement on prices, production and supply of cement in the market."

The final order has been passed by CCI pursuant to the directions issued by Competition Appellate Tribunal remanding the matter back while setting aside the original order of CCI, it said in a release.

The competition regulator in total has slapped fine of Rs 6,714.83 crore on 10 companies and the Cement Manufacturers Association (CMA).

While imposing penalties, the Competition Commission noted the action of the cement companies and CMA as being not only detrimental to the interests of consumers but also as detrimental to the whole economy, as cement is a critical input in construction and infrastructure industry – and thus vital for the economic development of the country, the release stated.

Meanwhile, in a separate order, CCI  has also imposed a penalty of Rs 397.51 crore upon Shree Cement for unfair business practices.

Highlightling the role played by trade associations in promoting the interests of their members and the industry they serve, CCI said that cement companies were interacting using the platform made available by the trade association (CMA).

"Such interactions have been found to have transgressed the limits in sharing of information and extended to discussions on cost, prices, production and capacities, thereby, facilitating the enterprises to determine prices and production in a concerted and collusive manner, than in a competitive manner," the release noted.

"CCI cautioned that all those who participate in association activities, through meetings or otherwise, whether as a member or an executive or manager or employee, have to be sensitive to the discussions not transgressing advertently or otherwise into anti-trust behaviour or practices," it further added.