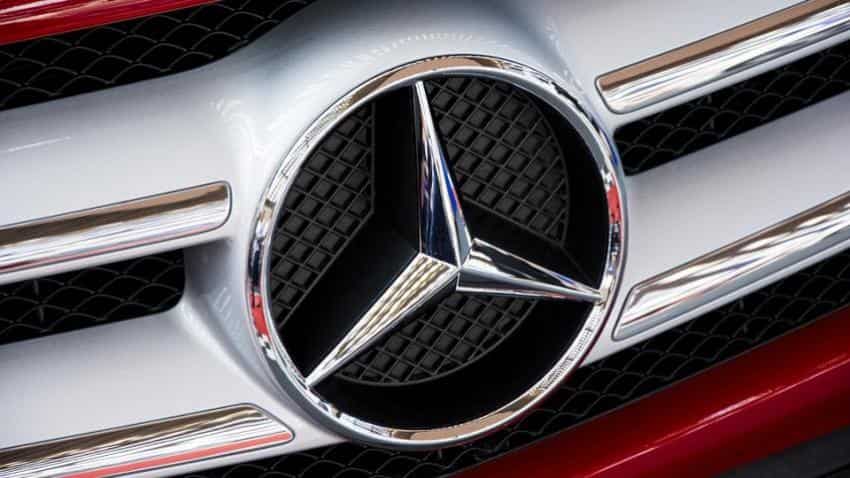 CCI has dismissed a complaint of unfair business practices made against German luxury car-maker Mercedes Benz saying there is no Competition issue. Photo: Pixabay
Written By: PTI
RELATED NEWS

Fair trade regulator CCI has dismissed a complaint of unfair business practices made against German luxury car-maker Mercedes Benz saying there is no Competition issue involved in the matter.

Noting that the matter relates to lack of after sale service, among others, the Competition Commission of India (CCI) said "such allegations do not reveal any Competition issue".

It was alleged that the authorised service centre of the Mercedes in Gujarat resorted to malpractices with regard to sale of non-genuine spare parts of two buses purchased by the informant and charged higher prices than MRP.

The complaint alleged lack of proper after-sales service network, delay in availability of spare parts, and abuse of dominant position to cheat the informant as there is no other service centre in the entire Gujarat except one authorised by Mercedes.

Rejecting the complaint, the watchdog said "no case is made out against OP (Mercedes) for contravention of the provisions of Section 4 of the Act".

"The Commission is of the opinion that such allegations do not reveal any competition issue," it added.