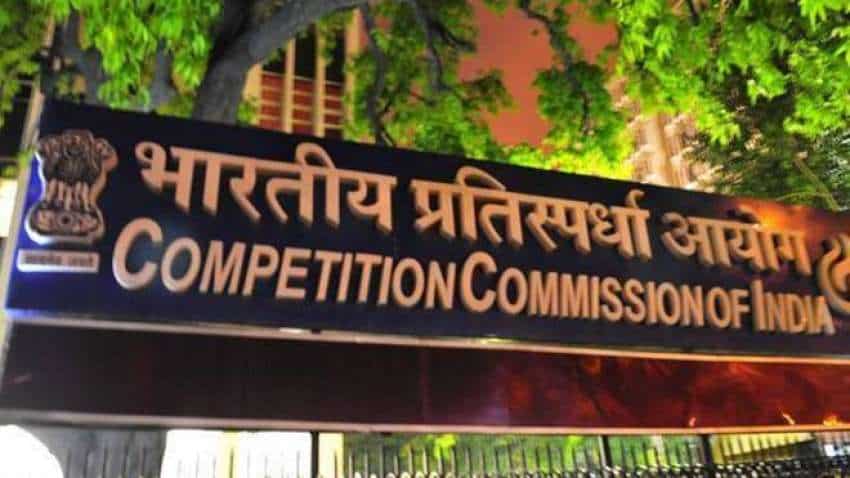 Grasim Industries has said that on merits, it believes there are sufficient grounds for an appeal: PTI

Competition Commission has directed Grasim Industries to cease and desist from indulging in unfair business practices after it found the company abused its dominant position with respect to the supply of certain staple fibre.

Grasim Industries has said that on merits, it believes there are sufficient grounds for an appeal.

The commission directed the firm to cease and desist from indulging in such practices, which have been found to be in contravention of the provisions of the Competition Act, as per an order dated August 6.

CCI said the company has "abused its dominant position in the relevant market of ?the market for supply of VSF to spinners in India' by charging discriminatory prices to its customers, denying market access and imposing supplementary obligations upon its customers".

In a regulatory filing dated August 9, Grasim Industries said "while the Company is yet to receive certified copy of the said order, it believes that on merits it has sufficient grounds for an appeal".

The regulator did not impose any monetary penalty on the firm, considering that a fine of Rs 301.61 crore has already been imposed on it through an order passed in March 2020 with respect to substantially similar conduct.

The commission noted that Grasim Industries is the sole producer of viscose staple fibre (VSF) in the country and enjoys a position of dominance in the relevant market for its supply to spinners in India. The only other source of VSF for spinners in the country was through import, which is not an economically viable alternative.

The relevant market considered by CCI was "the market for the supply of VSF to spinners in India".

The fair trade regulator noted that the conduct of Grasim Industries in seeking details of VSF consumed from the domestic spinners to provide discount is nothing but an attempt by a dominant undertaking to control the entire market in its favour by putting conditions, which not only put supplementary obligations upon small players but also interfere with their freedom of trade.

"The Commission is satisfied that by requiring the spinners to submit production details, OP has asserted its market power upon the small players and has acted in an abusive manner," it said.

In the case of one of the informants, Grasim Industries withdrew all discounts/credit notes, making the supply of VSF costly for it, resulting in the VSF yarn manufactured by it becoming uncompetitive, the regulator noted.

The order came after three informants had levelled various allegations against the firm pertaining to abuse of dominant position by the company. The commission had directed the director-general (DG) to conduct an investigation into the matter and submit a report.

Shares of the company were trading 0.02 per cent lower at 1,501.80 apiece in the afternoon trade on BSE.