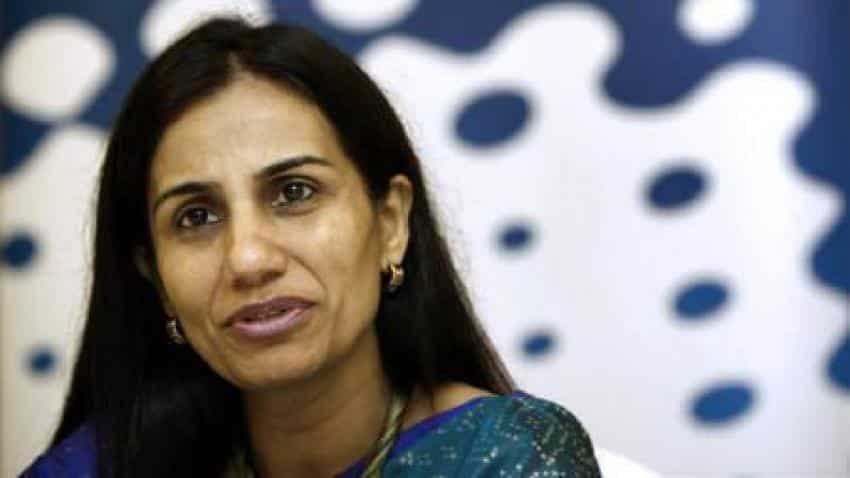 The CBI on Friday questioned ICICI Bank CEO and MD Chanda Kochhar`s brother-in-law Rajiv Kochhar for a second consecutive day in connection with a case of Rs 3,250 crore loan to the Videocon Group in 2012. Rajiv Kochhar is being questioned at the Central Bureau of Investigation`s (CBI) Bandra-based office since morning. Informed sources said the CBI was probing Rajiv Kochhar`s link over allegations pertaining to his Singapore-based company Avista Advisory`s dealings with the ICICI Bank.

The bank, however, has denied its engagement with Avista for any services ever. The CBI on Thursday questioned Rajiv Kochhar for over five hours in connection with the case. He was on Thursday stopped at Mumbai airport by immigration authorities around 11 a.m. while he was about to leave for Singapore.

Later, he was handed over to a CBI team which brought him to its Bandra office for questioning him in connection with its preliminary enquiry against his brother Deepak Kochhar and Videocon Chairman Venugopal Dhoot.

The agency had registered a preliminary enquiry against Chanda Kochhar`s husband Deepak Kochhar, Videocon Group officials and others for its probe to determine any wrongdoing or otherwise in the sanction of the loan to the Videocon Group by the ICICI Bank as part of a consortium of banks in 2012.

Chanda Kochhar, who is facing questions of conflict of interest on the issue, has not been named in the preliminary enquiry, which was registered after news reports raised questions about Videocon Chairman giving loan of Rs 64 crore to a firm he had jointly promoted with Deepak Kochhar, six months after his group got the Rs 3,250 crore loan.

The said money was part of a loan of Rs 40,000 crore which Videocon received from a consortium of 20 banks led by the State Bank of India.