Ashwani Lohani said, "Air India that has been a victim of gross indecision in recent years and only lately had started to come out of its slumber will also take a hit, I am absolutely certain, as an outcome of the unfortunate turn that this case has now taken." 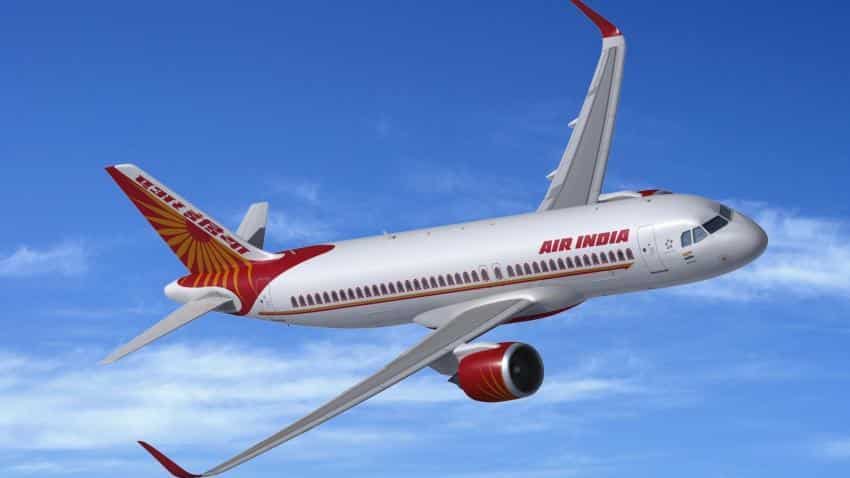 With CBI registering a case related to software procurement at Air India, airline chief Ashwani Lohani today termed it as a "shock" saying the omnipresent shadow of vigilance and other probe agencies over processes undertaken by the executive has caused maximum damage to the public sector.

The case has come as a shock because ostensibly as per the stand taken by the company as well as its parent ministry, there may be procedural lacunae but "there is no apparent malafide in this case", he said.

While observing that "perhaps there is more to it than meets the eye," Lohani in a strongly-worded blog also said regardless of the issue, such an investigation is bound to hit the company hard.

Besides, there is the pain of digging out old papers, questioning of many including the innocent and the honest and its attendant ramifications, he noted.

CBI has registered a case against unknown officials of Air India, German firm SAP AG and IT major IBM in connection with alleged irregularities in procurement of software worth Rs 225 crore by the national carrier in 2011.

"Air India that has been a victim of gross indecision in recent years and only lately had started to come out of its slumber will also take a hit, I am absolutely certain, as an outcome of the unfortunate turn that this case has now taken," he said.

In the blog titled 'Pinning the executive down Those who idle shall commit no mistakes!', Lohani said he was unable to appreciate the basic premise that a non-executive is required to keep an eye on every single aspect of working of the executive.

"... That we should have checks and balances that are highly tilted in favour of the checks," he added.

Lohani, who took over as Chairman and Managing Director of Air India more than a year ago, has been steering efforts to revive the fortunes of the national carrier.

Known for speaking his heart, the Air India chief said the case would further strengthen the belief that following processes is important and deliverance can take a back seat.

"The omnipresent shadow of vigilance and other more powerful investigative agencies over the minutest processes undertaken by the executive is one single factor that has caused the maximum damage to the public sector in our nation," he noted.

Air India is surviving on a Rs 30,000 crore bailout package for a ten-year period which was extended by the previous UPA government.

Why tourism stocks are in action today, which shares should you focus on? Check this report with Anil Singhvi