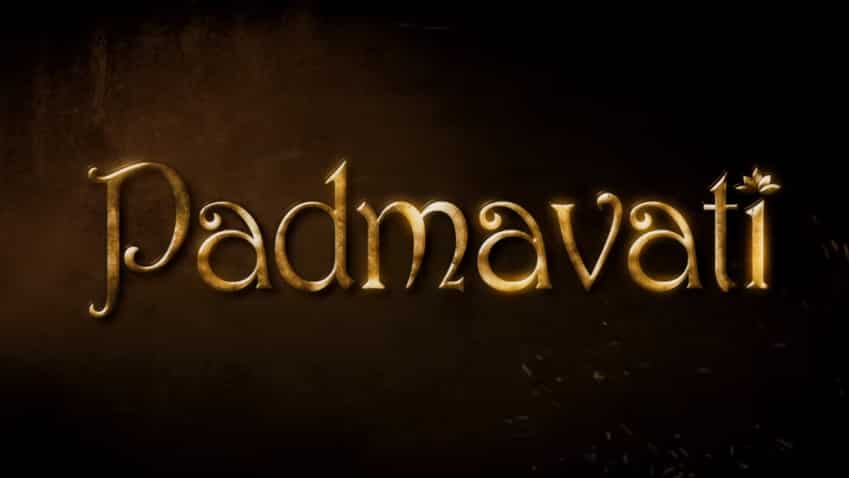 The Central Board of Film Certification (CBFC) has decided to give a U/A certificate "along with some modifications" to Sanjay Leela Bhansalis controversial film "Padmavati" and has asked the filmmaker to "likely" change the movie`s title to "Padmavat".

The decision was taken after an examining committee meeting was held on Thursday in presence of CBFC chief Prasoon Joshi. The special panel consisted of Arvind Singh from Udaipur, Dr Chandramani Singh and professor K.K. Singh of Jaipur University.

According to the CBFC, the film was approached with a "balanced view keeping in mind both the filmmakers and the society". The board asked for several cuts, and a name change, before giving the film the certification for showing in theatres in India. According to some reports, 26 cuts were ordered.

Considering the complexities and concerns around the film, the requirement for a special panel was felt by CBFC "to add perspective to the final decision of the official committee," the CBFC said.

The final 3D application of the film was submitted to CBFC on Thursday (December 28).

The certificate will be issued once the required modifications are carried out and final material submitted, the board said.

"Padmavati", which was earlier slated for release on December 1, got embroiled into controversies after the Karni Sena, an organisation of the Rajput community, urged a nationwide ban on the film claiming that it "distorts historical facts".

Members of the political organisation also physically assaulted Bhansali during the film`s shooting in Jaipur earlier this year. They even burnt the sets of the movie in outskirts of Mumbai.

Later on, Bhansali appeared before a Parliamentary committee and maintained that the row over the yet-to-be released movie was just based on rumours, strongly rejecting charges that he had distorted "historical" facts about the possibly mythological Rajput queen, played by Deepika Padukone in the film.

The row took an ugly turn when threats were issued against Bhansali and Deepika.