The flag carrier Air India has been forced to ground as many as 20 of its 127 fleet of aircraft, comprising both wide-body as well as single-aisle. 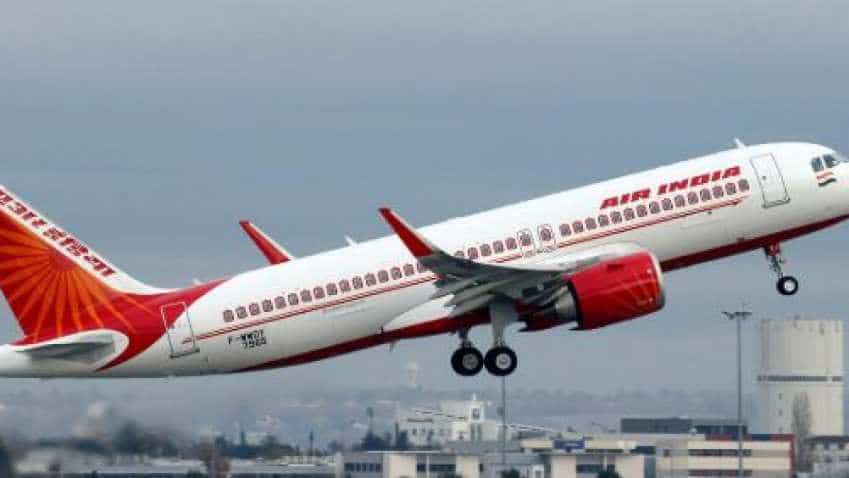 The official said the airline has been trying to get them back into operations with new engines, since late last year. Reuters

The flag carrier Air India has been forced to ground as many as 20 of its 127 fleet of aircraft, comprising both wide-body as well as single-aisle, as it does not have the funds to replace their engines, a senior official has said. The debt-ridden AI, surviving on public doles, needs at least Rs 1,500 crore to get new engines for these planes, and with has no funds coming in, these planes are unlikely to resume operations any soon, the official explained. The loss-making carrier has a fleet of 127 planes of which 45 are Boeing wide-bodies (27 B787s and 18 B777s) and cater to the long-haul and ultra-long haul international routes, and the rest are narrow-body Airbus A320s.

"As many as 20 of our planes are out of operations since late last year due to engine issues. That means almost 16 percent of our fleet is down. These planes have to be fitted with new engines, which will require around Rs 1,500 crore," the official said. Of these, 14 are A320s, four are B787-800s (Dreamliners) and the remaining two are B777s he said.

The official said the airline has been trying to get them back into operations with new engines, since late last year but for want of funds, these planes are unlikely to be up and flying before October." Notably, last August the airline's narrow-body pilots body ICPA (Indian Commercial Pilots Association) had alleged that 19 planes were on ground for want of spares, resulting in huge revenue loss besides massive flight cancellations.

However, the then chairman Pradeep Singh Kharola, who is now the aviation secretary, had termed grounding some of the fleet for routine maintenance checks as a "common practice" in the aviation space. The official also said the airline is planning to hire around 200 cabin crew from Jet Airways but it may not go ahead with an earlier plan to lease five B777s from the now grounded airline to expand its international services.

If the flag carrier goes ahead with hiring, it will be the third carrier to absorb a part of the 22,000-odd workforce of Jet, which was grounded on April 17. SpiceJet has already announced hiring of 500, including 100 Jet pilots, while Vistara is also in the process of taking on board a similar number of personnel from the crippled airline.