Car companies such Honda, Toyota, Fiat and Hyundai have all increased the priced of their cars after the increase in the GST Cess by the governement recently. 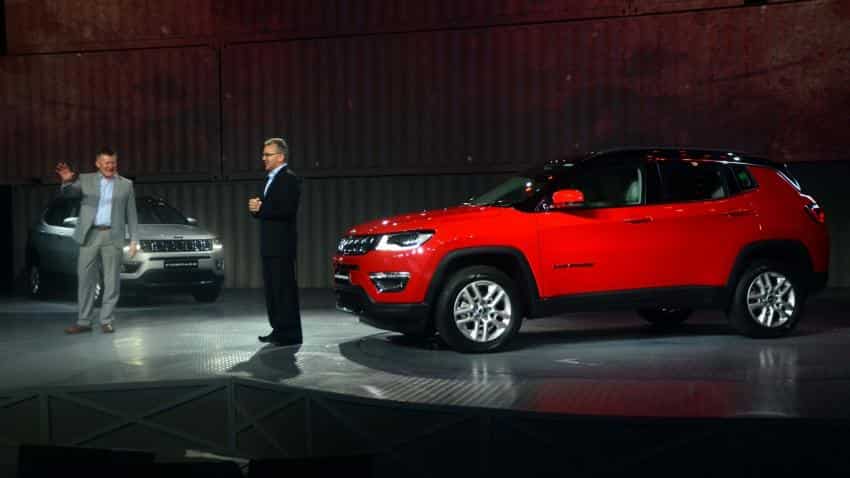 A week after the announcement of the increase in the goods and service tax (GST) cess on mid-size cars, large luxury cars and SUVs, many car makers have increased the prices of their vehicles to pre-GST levels. Car manufacturers such as Toyota, Hyundai Motor, Fiat Chrysler Automobiles (FCA) and Honda Cars announced a hike in prices recently.

Toyota Kirloskar Motor was the first to hike the prices of its popular SUVs and sedans such as the Fortuner, Innova, Etios and Corolla on Tuesday.

The popular multi-purpose vehicle (MPV), the Innova Crysta, saw its price increase by Rs 78,000, while the Toyota Fortuner's price will now increase by Rs 1.6 lakh.

The all new Corolla Altis will witness a price rise of up to Rs 72,000 and the Platinum Etios price will increase by up to Rs 13,000.

The company in a statement said the decision has been prompted by the raise in cess from 2-7% across mid-size to large size cars and SUVs as amended by the GST Council.

N Raja, Director and Sr Vice President, Marketing and Sales, Toyota Kirloskar Motor said, “Following the ordinance on GST amendment, we have to revise the price of our products in line with the cess hike which may nearly reflect the prices in the pre-GST scenario.”

While Honda Cars increased the prices of its cars up to Rs 89,000, FCA hiked the prices up to 130% on some vehicles. Hyundai's price hike ranged from 2-5% effective from September 11.

Honda Cars announced an increase in the price of its models - Honda City, Honda BR-V and Honda CR-V. The revised prices became effective from 11th September 2017 due to the additional compensation cess in GST, it said.

Hyundai Motor India announced revision of prices post GST cess hike on Elite i20, Next Gen Verna, Creta, Elantra and Tucson while the price on its compact cars and sedans remained unaffected.

According to the company, the price hike will range from 2 to 5% effective from September 11, 2017.

The company currently has 10 models across segments - the Eon, Grand i10, Elite i20, Active i20, Xcent, Verna, Creta, Elantra, Tucson and Santa Fe.

The GST Council on September 9 decided to hike cess on mid-sized cars by 2% taking the effective GST rate to 45%. On large cars the cess has been hiked by 5% taking the total GST incidence to 48% and 50% GST on SUVs inclusive of 7% hike in cess.