Under the agreement, Lilasons Industries would manufacture Carlsberg Elephant and Tuborg Strong brands. 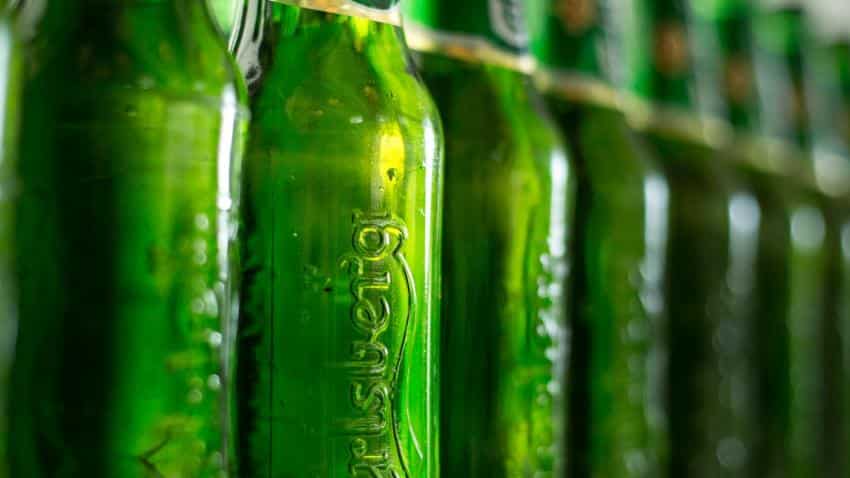 The company said it has signed pacts with Lilasons Industries Ltd in Maharashtra and with Pali Hills Breweries. Photo: Official website
Written By: PTI
RELATED NEWS

Danish brewer Carlsberg on Monday signed two new contract manufacturing agreements to strengthen its operations in Maharashtra and Jharkhand as part of expansion plans in India.

The company said it has signed pacts with Lilasons Industries Ltd in Maharashtra and with Pali Hills Breweries in Jharkhand to further strengthen its operations in the states.

Commenting on the development Carlsberg India Managing Director Michael N Jensen said the company has seen significant growth from both the states over the last few years.

"While Maharashtra is a growing market for Carlsberg India and this association is a step towards strengthening our operations in the state; our association in Jharkhand is aimed at ensuring that our focused brand portfolio is available to our consumers in the region," he added.

Carlsberg sells a range of brands, including Carlsberg Green and Carlsberg Elephant, Tuborg Green and Tuborg Strong in India. It is the third largest beer maker in the country.

Under the agreement, Lilasons Industries would manufacture Carlsberg Elephant and Tuborg Strong brands.

"To ensure delivery of Carlsberg's global quality standards significant investments in equipment, automation and processes have also been made by Lilasons to upgrade brewery operations in Maharashtra," it added.

While Pali Hills Breweries, which has presently has a production capacity of 0.2 million hectolitres per annum, would manufacture the Carlsberg and Tuborg brands.

Carlsberg India commenced operations in 2007 with the beginning of production in Paonta Sahib Brewery in Himachal Pradesh.

With over nine years of operations in the country, Carlsberg India and its subsidiaries have established seven breweries and two co-manufacturing associations.