Domestic car sales grew by just 5% in May after it had posted a 15% growth in April. Two-wheeler sales however managed to recover posting a double-digit growth in sales during the month. 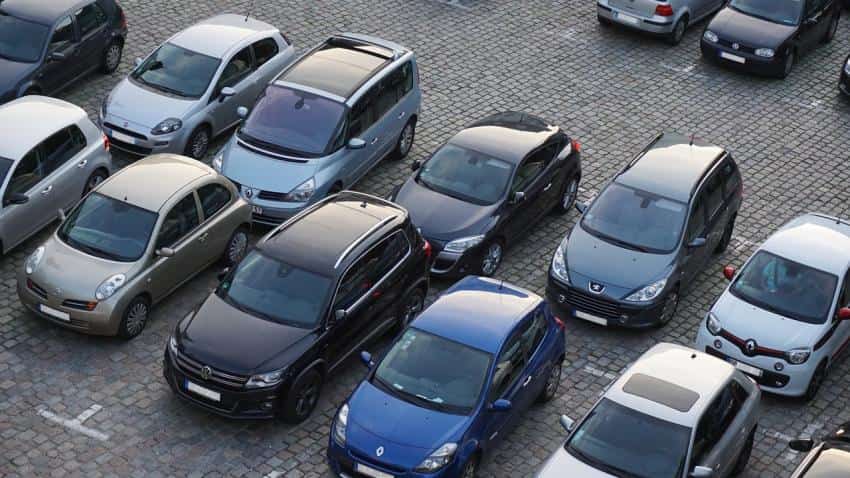 SIAM's Director General Vishnu Mathur further sees marginal impact on June sales before the rollout of the goods and service tax (GST). Mathur said this while speaking at a press briefing at New Delhi, according to a Bloomberg report.

SIAM data further showed that commercial vehicle sales had take a hit during the month. Sales of trucks and buses declined by 6.7% during the month as it sales slipped to 53,457 units from 57,089 units sold May last year.

Domestic two-wheeler sales however seen a good recovery during the month post the demonetisation and Bharat Stage (BS) III vehicle ban to post a 11.8% growth during the month.

Buoyed by good economic activity picking up after demonetisation and hopes of a normal monsoon had resulted in the high growth in car sales.

CV sales continue to struggle post the BS-III ban as pre-buying has lead to a slowdown in purchase of BS-IV vehicles which are higher priced.