This growth of cars was driven primarily by new launches from these companies which pushed their sales despite the tough economic scenario. 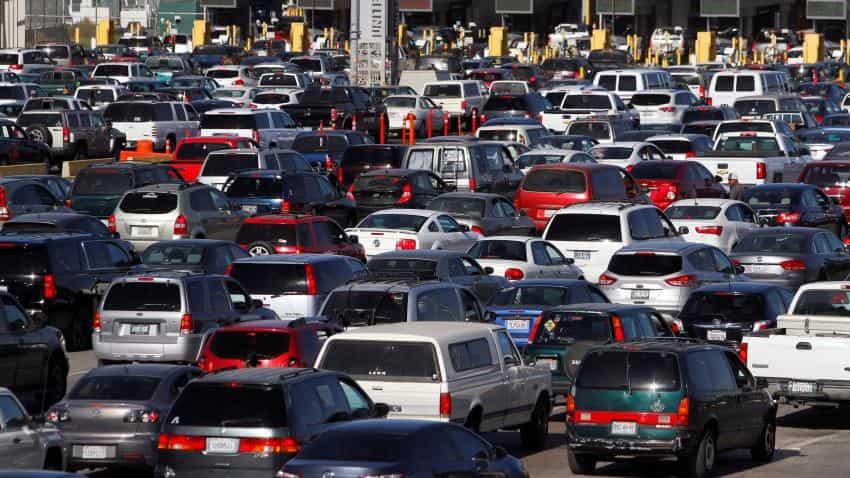 The car sales seem to be on the path of recovery after facing the impact of demonetisation during the previous two months. Carmakers such as Maruti Suzuki, Hyundai, Toyota, Tata Motors and Nissan reported a sharp growth in passenger vehicle sales during January 2017. While market leader Maruti Suzuki reported a high double-digit growth of 25.9% in car sales, Hyundai reported a 10.5% growth, while Toyota grew by 21%, Tata Motors 21% and Nissan 62.8%.

This growth was driven primarily by new launches from these companies which pushed their sales despite the tough economic scenario. New launches such as Maruti Suzuki's Ignis, Baleno, Vitara Brezza, Renault Kwid, Tata Tiago and Toyota Innova Crysta.

However, some other carmakers such as Mahindra & Mahindra posted a large decline in 11.41% in January.

While many carmakers were able to shake off the impact of demonetisation, there were other automobile segments that still bear the impact. Two-wheeler companies continue to show a decline in volume year on year (YoY). However, there has been a strong pull back on a month on month (MoM) bases, which shows signs of a recovery on the way.

Except for Royal Enfield, domestic two-wheeler companies saw a volume decline in the range of 1% to 16% in January 2017. Hero MotorCorp reported a decline of 14% YoY, while TVS overall volumes remained flat as growth in scooters and mopeds of 12% and 30% respectively offset the low growth in motorcycles segment. Bajaj Auto's two-wheeler sales were also down 16% as it continued to struggle on both the domestic and export front.

Commercial vehicle (CV) however saw better than expected results in January as companies such as Ashok Leyland and VECV reported a 7% and 20% YoY growth respectively. However, Tata Motors' CV segment posted a 7% YoY decline during the month.

The CV segment is expected to recover quickly in February as there is expected to be a strong pre-buying ahead of the change in emission norms in April.